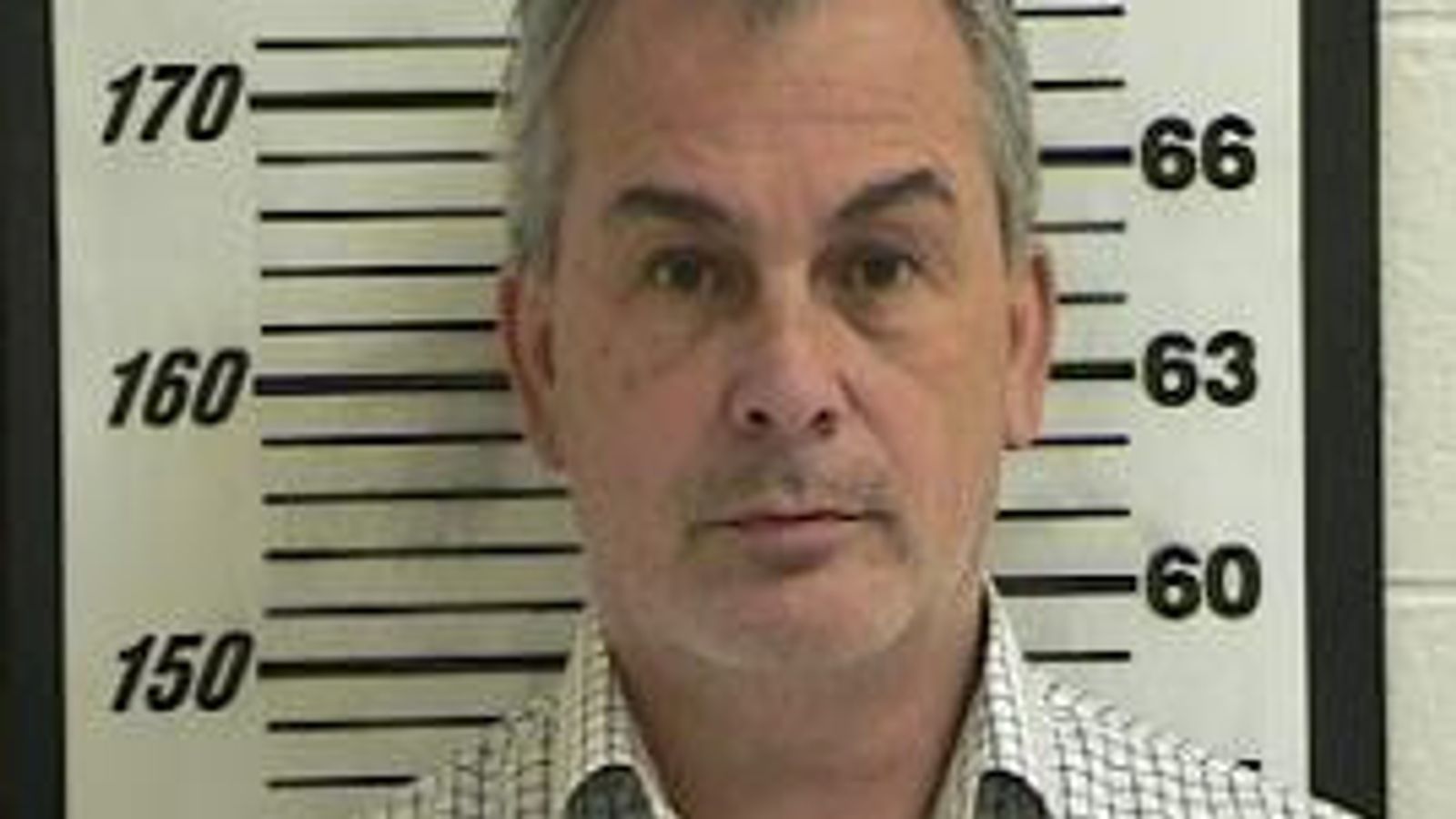 A US special forces veteran and his son have admitted illegally helping ex-Nissan boss Carlos Ghosn flee Japan ahead of his trial on financial misconduct charges, according to a Tokyo-based news agency.

Kyodo newswire said Michael and Peter Taylor, who were extradited to Japan in March at the request of the Japanese authorities, admitted a string of offences at their first appearance in court.

They face up to three years in prison at the same jail where Ghosn was held until he was bailed in 2019 – a move that opened the door to the elaborate escape that saw the motor industry executive smuggled out of Japan in a case meant for music equipment.

The plot saw Ghosn taken via private plane to Beirut from where he protested his innocence of the case against him, saying he would not have faced a fair trial in Japan.

Lebanon has no extradition treaty with Japan – allowing Mr Ghosn to remain outside Tokyo’s reach.

Did Idaho suspect know victims? Hear what a top defense attorney thinks
‘Putin has no red lines’: Ex-ambassador explains Putin’s mindset
Cost of living: Vulnerable people find every action has a ‘price tag’
Peter Obi: The man getting Nigerians excited about the next election
Records show Santos’ mom was not in US on 9/11 despite his claims