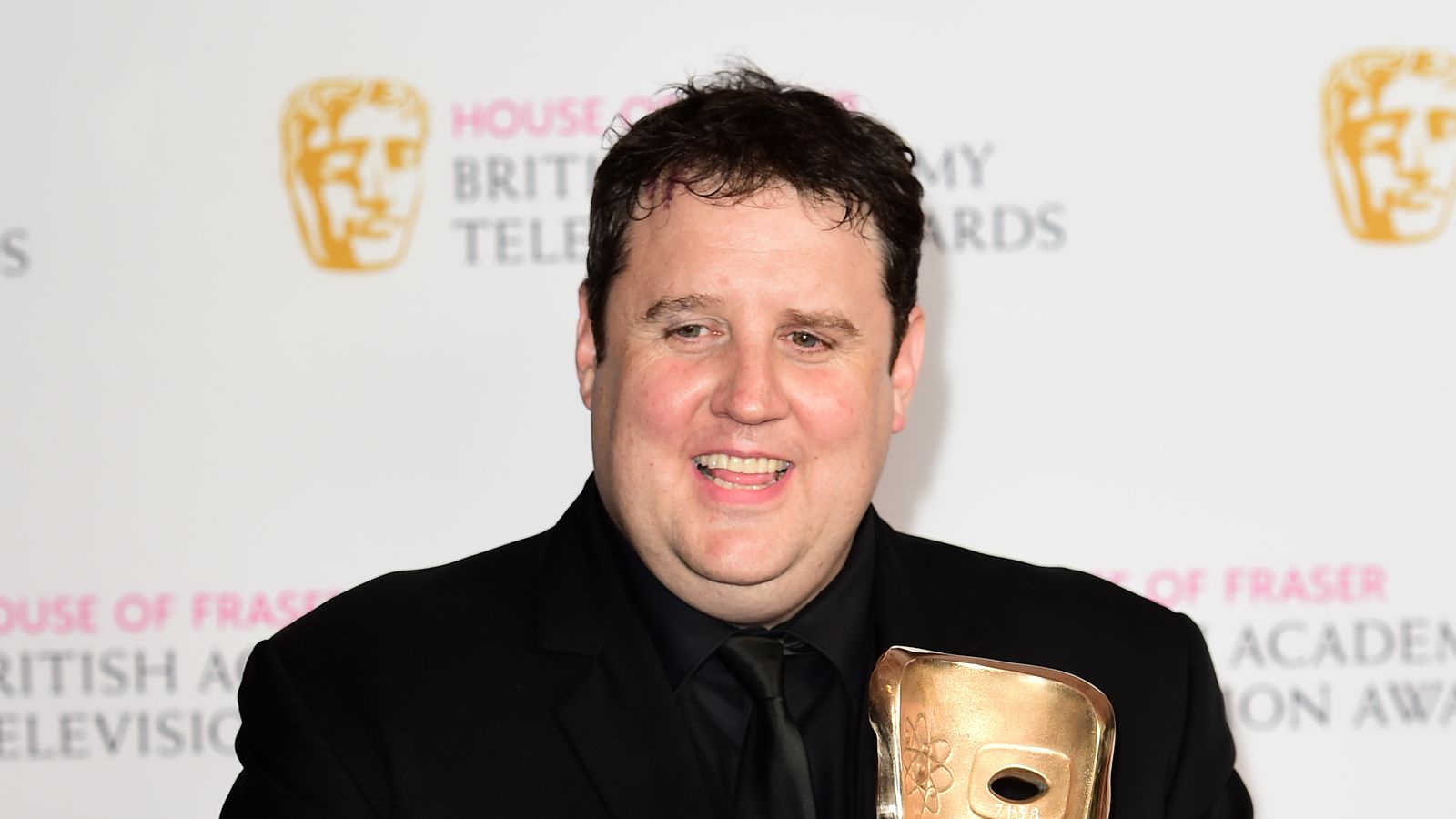 Comedian Peter Kay has revealed he will make his long-awaited stage return next month, saying he will take part in a live charity Q&A in Manchester.

Kay, one of the UK’s best loved comedians, will host two events at Manchester’s O2 Apollo on 7 August in aid of 20-year-old Laura Nuttall, who has been diagnosed with an aggressive form of brain cancer.

A fundraising page shared the news of Kay’s stage return, writing: “I still can’t quite believe this is really happening! We are so incredibly grateful to Peter for this x.”

Ms Nuttall was diagnosed with her condition in October 2018 when she was studying her first term at King’s College London. A brain scan showed six tumours.

Kay has spent the last few years largely away from public view, after cancelling his last arena tour in December 2017 due to “unforeseen family circumstances”.

In the time since, the Bolton star has surprised fans by turning up at a charity screening of his award-winning show Car Share in 2018, and talked about his love of music during an appearance on Radio 2 in January.

Kay shot to fame in his 2001 comedy Phoenix Nights, which followed the lives of people working at The Phoenix Club – a fictional working men’s club in Bolton.

He later went on write and appear in a spin-off with Paddy McGuinness, Max And Paddy’s Road To Nowhere, before starring in shows such as Dr Who, Coronation Street and children’s programme Roary The Racing Car.

But Kay is perhaps best known for his stand-up comedy, selling out tours up and down the UK from the early noughties.

He is no stranger to charity, having put together a number of fundraising singles for Red Nose Day and Children In Need, including re-releasing the Tony Christie track Is This The Way To Amarillo in 2005.

Last year he appeared on the BBC’s Big Night In, where he presented an updated version of his Amarillo video made by fans.

Calls for energy firms not to force people on to prepayment meters
Ukraine War: ‘This is such a stupid tank’: Commander’s plea for modern tanks on Bakhmut frontline
FBI vault reveals UFO memo
Ex-Trump official reveals the moment he knew his job was at risk
Former CIA director: US is sending ‘unhelpful message’ to allies