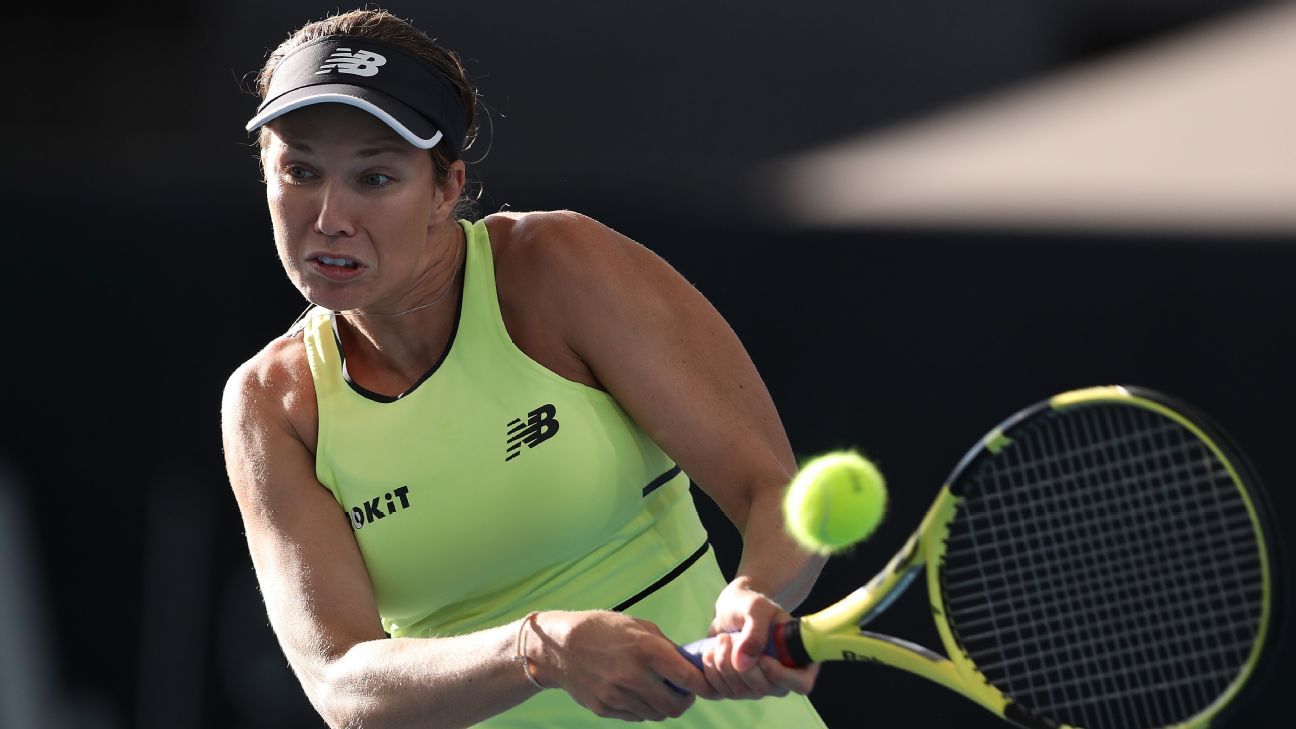 The 24-year-old Kasatkina beat No. 1 seed Elise Mertens of Belgium 6-3, 6-2 in Saturday’s semifinals to reach her fourth championship match of the season but missed out on her third title in that span. She earned victories at the Phillip Island Trophy in Melbourne and the St. Petersburg Ladies Open.

It was the third career meeting between them and second on hardcourts this year after Kasatkina defeated Collins 6-2, 6-7 (6), 6-1 in a 2-hour, 29-minute match in February at Phillip Island in Melbourne, Australia.

In doubles, Darija Jurak of Croatia and Andreja Klepac of Slovenia beat Canadian Gabriela Dabrowski and Luisa Stefani of Brazil 6-1, 7-5.

This marked the third year the tournament will be played in San Jose after moving from Stanford. It was canceled last summer because of the coronavirus pandemic.