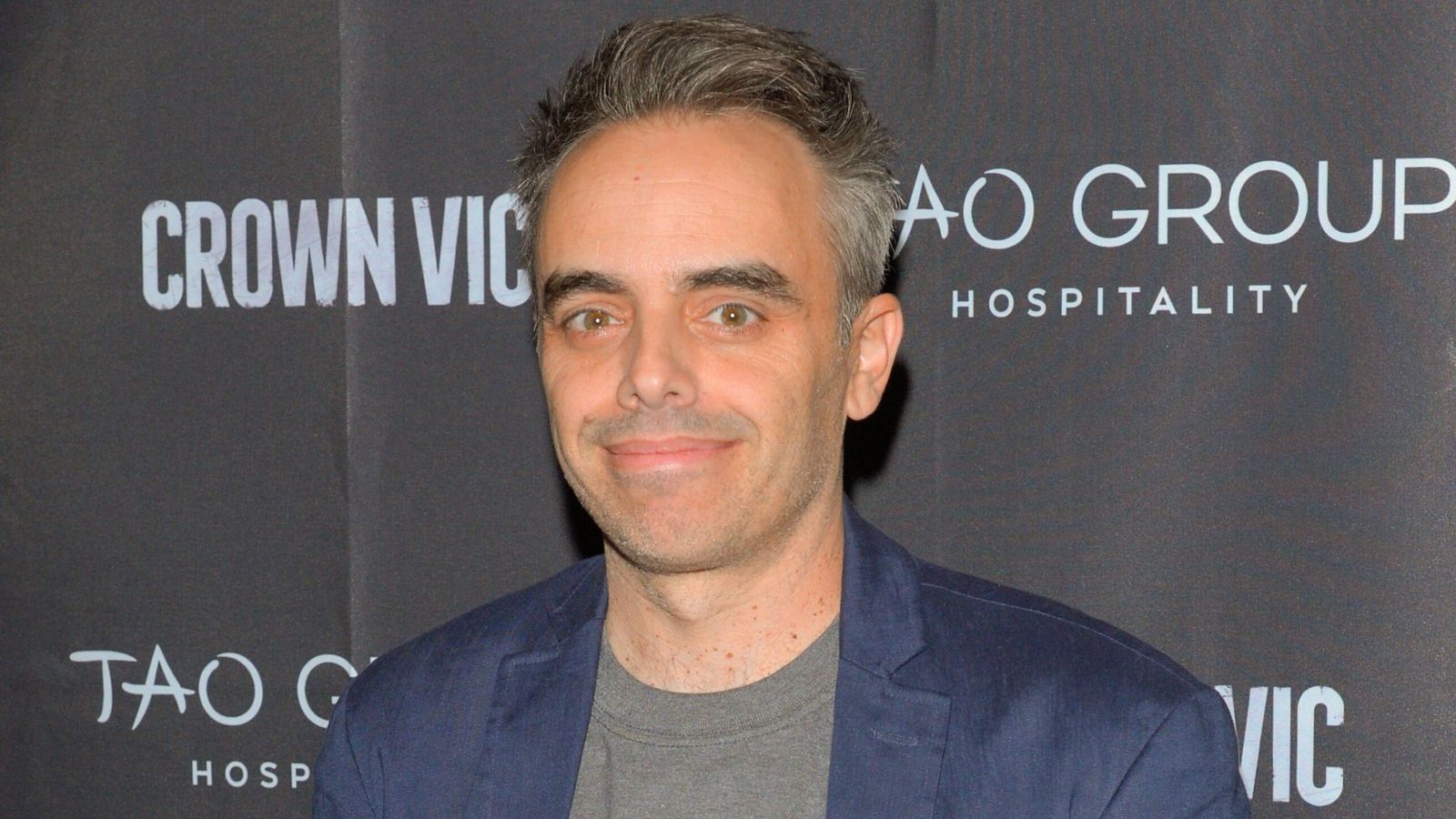 A director who was injured when Alec Baldwin fatally shot a crew member with a prop gun says he is “gutted” by her death.

Joel Souza was shot in the shoulder on a film set in Santa Fe, New Mexico, and taken to hospital. He has since been discharged.

Standing in front of him when Baldwin fired the gun was cinematographer Halyna Hutchins, who was struck in the chest and died on the set of the low budget Western movie Rust.

Moments before the shooting, Baldwin was handed the loaded prop gun by an assistant director who indicated it was safe to use, according to court documents.

Souza says he is “gutted by the loss of my friend and colleague Halyna”.

“She was kind, vibrant, incredibly talented, fought for every inch and always pushed me to be better,” Souza said in a statement.

“My thoughts are with her family at this most difficult time. I am humbled and grateful by the outpouring of affection we have received from our filmmaking community, the people of Santa Fe, and the hundreds of strangers who have reached out….. It will surely aid in my recovery”.

Souza did not give details of the accident or his injuries in the statement.

The cinematographer’s widower Matt Hutchins had earlier paid tribute on Twitter, writing: “Halyna inspired us all with her passion and vision, and her legacy is too meaningful to encapsulate in words. Our loss is enormous.”

The tributes come as reports suggest crew members were concerned about gun safety on the set before the fatal shooting.

Two crew members told the Los Angeles Times a weapon had been unintentionally fired twice in the days before the 42-year-old cinematographer’s death.

They told the paper Baldwin’s stunt double had been reassured the prop firearm wasn’t loaded, including with blanks, before he fired the two rounds last Saturday.

Multiple reports suggests that half a dozen camera crew workers had walked off set in protest against working conditions hours before Hutchins was shot dead on Thursday.

“We cited everything from lack of payment for three weeks, taking our hotels away despite asking for them in our deals, lack of COVID safety, and on top of that, poor gun safety! Poor on-set safety period!” one camera crew member wrote on a private Facebook page, according to Hollywood publication Deadline.com

Rust Movie Productions said in a statement on Friday it was investigating the claims.

The company said: “Though we were not made aware of any official complaints concerning weapon or prop safety on set, we will be conducting an internal review of our procedures while production is shut down.”

Halyna inspired us all with her passion and vision, and her legacy is too meaningful to encapsulate in words. Our loss is enormous, and we ask that the media please respect my family’s privacy as we process our grief. We thank everyone for sharing images and stories of her life. pic.twitter.com/LgEp4XVkja

Hannah Gutierrez-Reed, the head armourer who handled weapons on set, reportedly said on a podcast last month how she didn’t feel ready for the role when she took up the position on a previous movie.

Her work on Rust is said to have only been the second time she had been head armourer.

Ms Gutierrez-Reed is also said to have admitted she found loading blanks into a gun “the scariest” thing and had sought help from her father, the renowned gunsmith Thell Reed, to overcome her fear.

On Friday, a Santa Fe judge approved a warrant for the sheriff’s office to seize firearms, clothing, cameras, video tapes and ammunition from the Bonanza Creek Ranch outside Santa Fe, where the movie was being filmed.

The weapon that was fired was among the items taken as evidence, along with Baldwin’s blood-stained costume for the film.

Security guards were posted at the road leading to the ranch on Saturday.

According to an affidavit filed by a sheriff’s office detective, Baldwin was handed what he believed was a safe or “cold” prop gun during a rehearsal on Thursday, but it contained live rounds when it was fired.

No charges have been filed in the case.

Baldwin said he was devastated by the shooting in a tweet on Friday.

“There are no words to convey my shock and sadness regarding the tragic accident that took the life of Halyna Hutchins, a wife, mother, and deeply admired colleague of ours,” he wrote.

“I’m fully co-operating with the police investigation to address how this tragedy occurred and I am in touch with her husband, offering my support to him and his family.

“My heart is broken for her husband, their son, and all who knew and loved Halyna.”

The International Cinematographers Guild is due to hold a candlelight vigil for Hutchins on Saturday evening in Albuquerque, about 40 miles (64 km) from the ranch where the film set was based.

A second vigil has been scheduled for Sunday in the Los Angeles area.