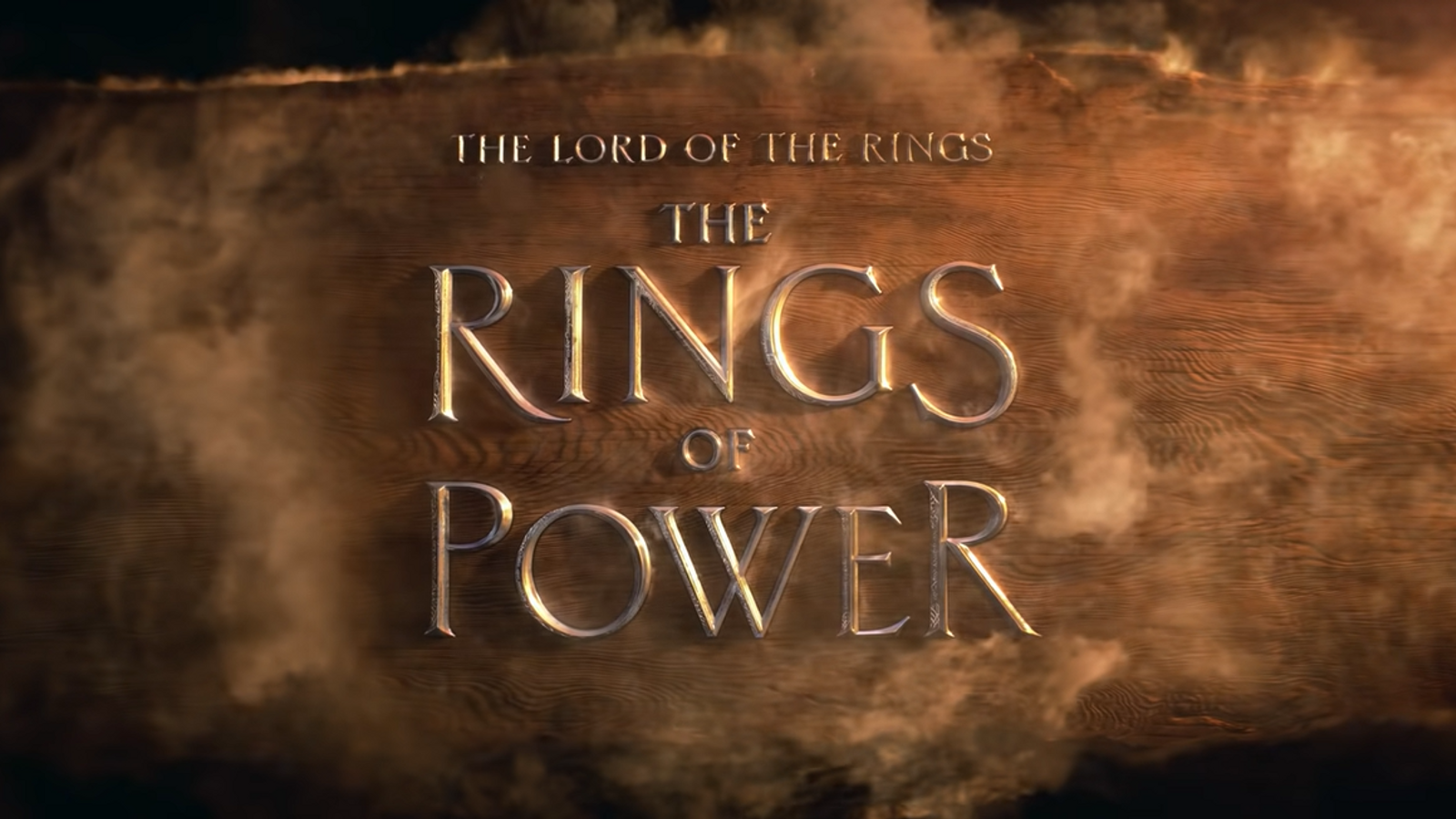 The highly anticipated new Lord Of The Rings series has finally been given its title and release date as part of a teaser trailer for the show.

Set thousands of years before the events of The Hobbit and The Lord Of The Rings trilogy, The Rings Of Power will hit screens on 2 September this year.

The Rings Of Power will bring together the events of Tolkien’s second age, and the forging of those famous rings, Amazon said.

The teaser trailer gives away very little information, but we hear in a voiceover a recital of the Ring Verse, which sets out who was supposed to the get the powerful rings.

Showrunners JD Payne and Patrick McKay said: “This is a title that we imagine could live on the spine of a book next to JRR Tolkien’s other classics.

“The Rings Of Power unites all the major stories of Middle-earth’s Second Age: the forging of the rings, the rise of the Dark Lord Sauron, the epic tale of Numenor, and the Last Alliance of Elves and Men.

“Until now, audiences have only seen on-screen the story of the One Ring – but before there was one, there were many… and we’re excited to share the epic story of them all.”

The first season wrapped last year in New Zealand (where Peter Jackson’s film trilogy was produced), with production moving to the UK for the second instalment.

Fans will be transported back to the age when great powers reigned, kingdoms rose and fell, heroes were tested and hope was left hanging by a thread while evil covered Middle-earth.

There will be familiar characters as well as new ones, and viewers will head to the Misty Mountains, the elf-kingdom of Lindon and the islands of Numenor.

Payne and McKay act as showrunners of the series, while JA Bayona, Charlotte Brandstrom and Wayne Che Yip direct.

The Lord Of The Rings: The Rings Of Power will begin streaming on Amazon Prime Video on 2 September.

UK: Russia has lost one third of combat forces in Ukraine
Satellite image leads to horrifying conclusion
Ukraine War: All eyes on the Donbas as Germany sends tanks to help Ukraine
Ukraine War: The battle for Severodonetsk
Blinken says Putin’s invasion has backfired