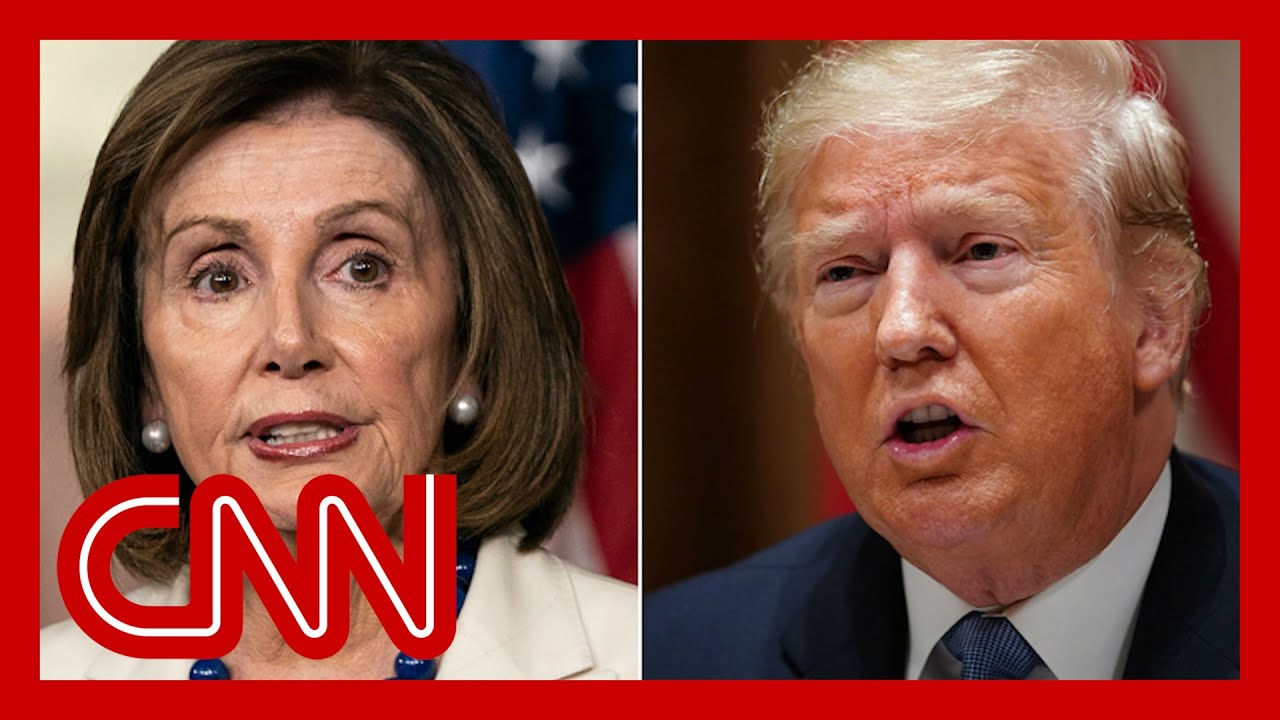 Videos
Donald Trump called out at House Speaker Nancy Pelosi in an interview with Sean Hannity, falsely blaming her for a lack of National Guard troops during the January 6 riot at the US Capitol. The interview took place during a week in which the former president’s legal troubles intensified amid multiple probes. #CNN #News

Ukraine War: Evidence of new attacks in the Donbas region
Satellite image leads to horrifying conclusion
‘A homegrown defense’: How Ukrainian volunteers beat back Russian progression
Ukraine War: All eyes on the Donbas as Germany sends tanks to help Ukraine
Russia’s neighbor has extensive network of bunkers with impressive amenities