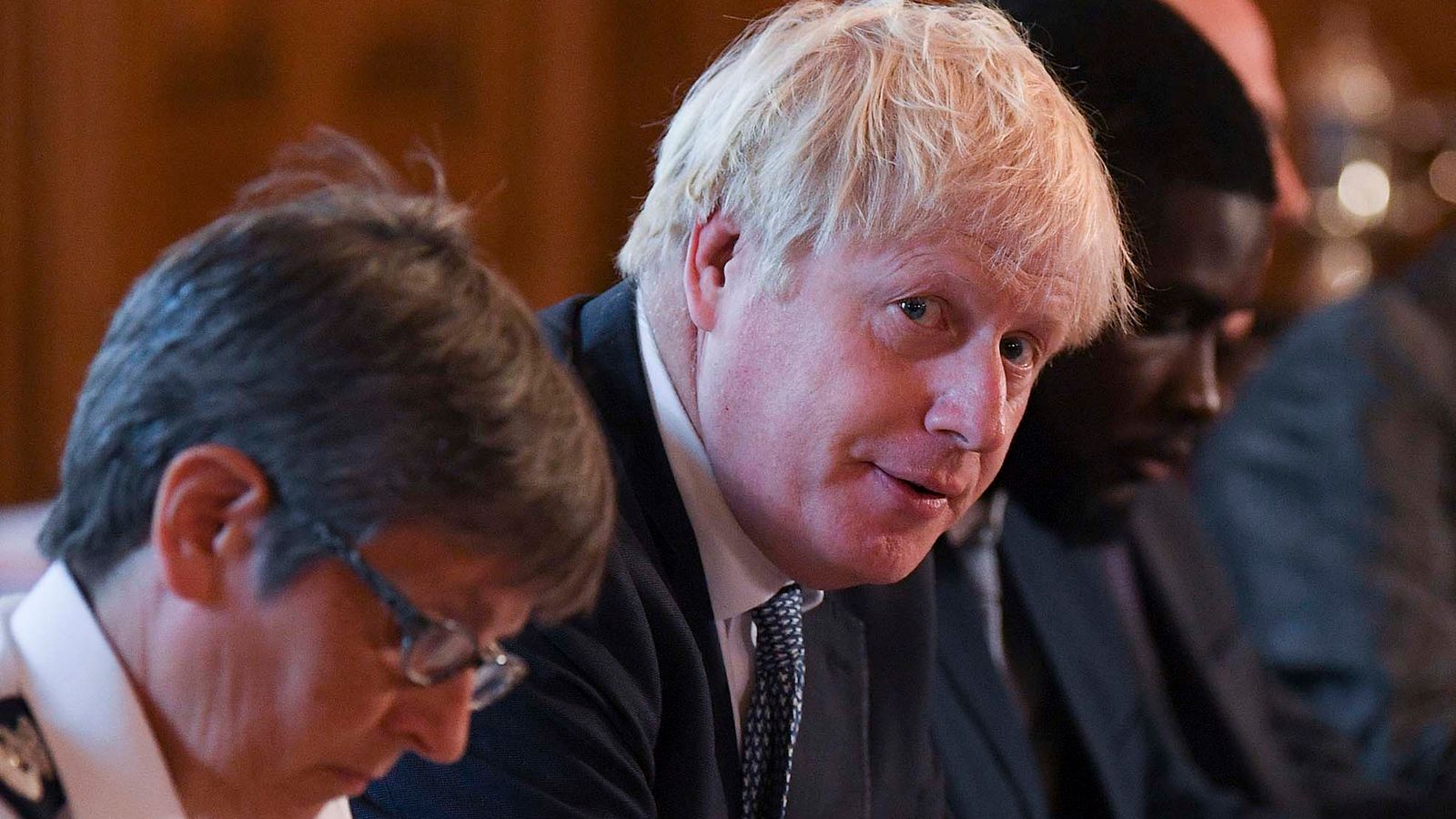 The Metropolitan Police has launched an investigation into “a number of events” in Downing Street and Whitehall over potential breaches of coronavirus regulations.

“I can confirm that the Met is now investigating a number of events that took place at Downing Street and Whitehall in the last two years in relation to potential breaches of COVID-19 regulations,” Met Police commissioner Cressida Dick told the London Assembly.

Commissioner Dick said the decision to investigate was made as a result of information provided by the Cabinet Office investigation into the gatherings and “my officers’ own assessment”.

A Cabinet Office spokesperson said this inquiry, led by senior civil servant Sue Gray “is continuing”, and there is “ongoing contact” with the Met.

Sky News understands Ms Gray’s report will not be published while the Met’s investigation is ongoing.

How did we get here?

Disclosures surrounding a range of gatherings in Downing Street and a number of government departments during COVID restrictions in 2020 and 2021 have put pressure on Boris Johnson, with the prime minister facing calls to resign from opposition parties and some of his own backbench MPs.

In the latest revelation, Number 10 has admitted the PM had a birthday celebration inside Downing Street during the first COVID lockdown in 2020.

Mr Johnson has already admitted attending a garden party in Downing Street in May of that year, which was described by one of his aides as a “bring your own booze” event.

But he has claimed he thought it was a “work event” and that “nobody told me” it was against the rules.

The revelation that officials held two parties in Downing Street the day before the Queen sat alone at Prince Philip’s funeral in April last year has also provoked fury.

Number 10 later apologised to the Queen and said Mr Johnson was not in Downing Street that day.

The Met wrote to the Cabinet Office on Tuesday morning, formally requesting that it refers all relevant information from its inquiry in relation to the events under investigation to support the force’s work.

At this stage there is no estimate for how long its investigation will take.

Commissioner Dick said the force will not be giving a “running commentary on our current investigations”, but updates will be provided at “significant points”.

And she said the fact that police were now investigating a number of events does not mean that fixed penalty notices “will necessarily be issued in every instance and to every person involved”.

Police had assessed “several other events” that appeared to have happened in Downing Street and in Whitehall, but they were not thought to have reached the threshold for criminal investigation, the commissioner told the London Assembly.

‘We police without fear or favour’

Prior to her statement, Commissioner Dick was told that public trust in the Met had “severely waned” given how the parties in Downing Street had taken place in such proximity to the force’s officers.

But defending the force, she said: “We police without fear or favour. We police impartially and we police in an operationally independent manner.”

Commissioner Dick said she understood the “deep public concern” about the allegations.

She added: “The vast majority of people have acted responsibly during the pandemic, many, many people – including many Londoners and my colleagues – have made huge sacrifices and they have suffered considerable loss during the pandemic.”

Russia’s neighbor has extensive network of bunkers with impressive amenities
UK: Russia has lost one third of combat forces in Ukraine
Watch live: Latest COVID-19 data from UK and around the world
Ukraine War: The battle for Severodonetsk
‘A homegrown defense’: How Ukrainian volunteers beat back Russian progression