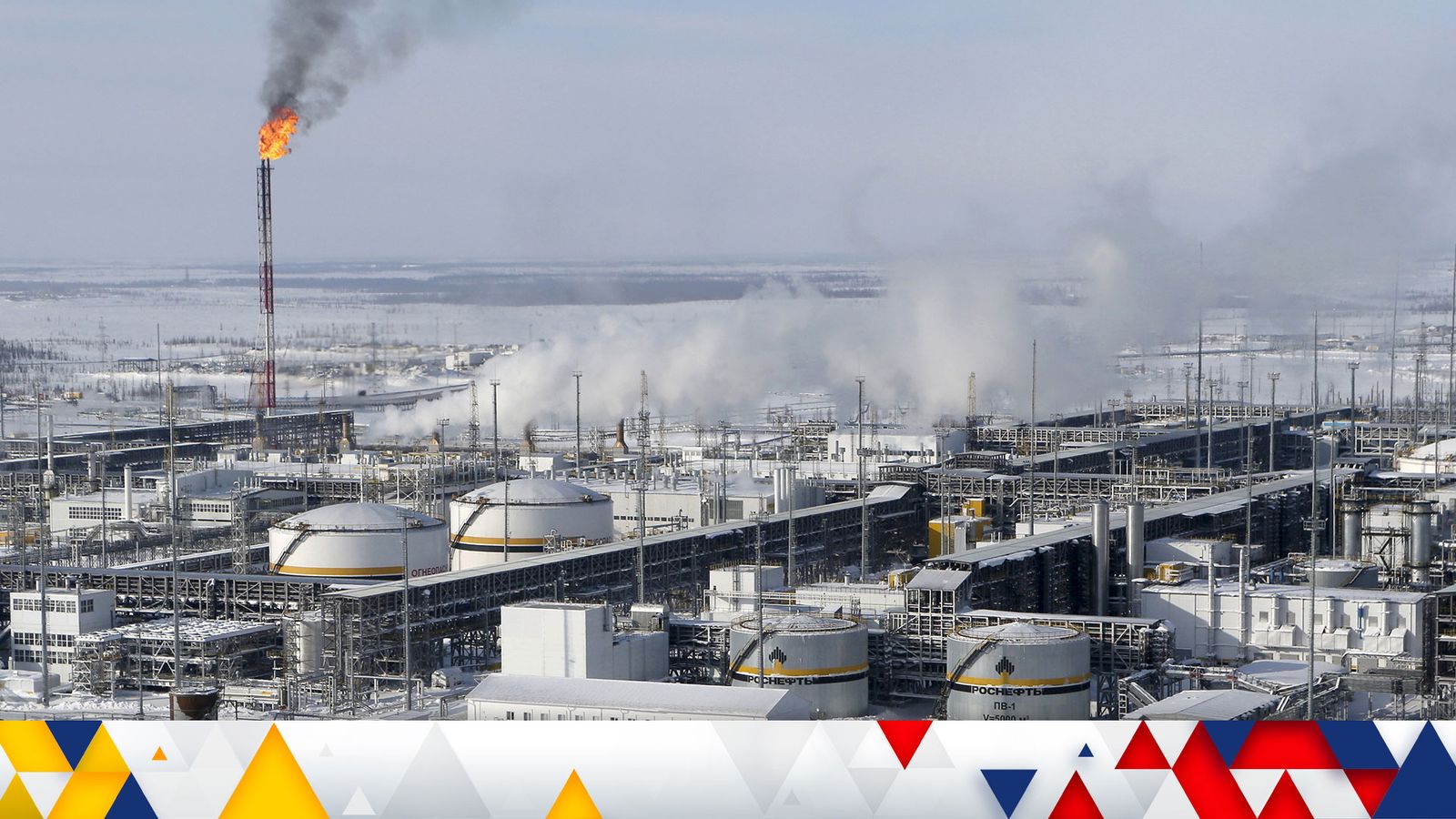 BP is to offload its 19.75% stake in state-owned Russian oil giant Rosneft “with immediate effect” following the invasion of Ukraine.

The firm’s chief executive Bernard Looney is also resigning from Rosneft’s board along with its other Rosneft director Bob Dudley, it said in a statement.

The statement said Russia’s invasion of Ukraine “caused us to fundamentally rethink BP’s position with Rosneft”.

BP chairman Helge Lund said: “Russia’s attack on Ukraine is an act of aggression which is having tragic consequences across the region. BP has operated in Russia for over 30 years, working with brilliant Russian colleagues. However, this military action represents a fundamental change.

“It has led the BP board to conclude, after a thorough process, that our involvement with Rosneft, a state-owned enterprise, simply cannot continue. We can no longer support BP representatives holding a role on the Rosneft board.

“The Rosneft holding is no longer aligned with BP’s business and strategy and it is now the board’s decision to exit BP’s shareholding in Rosneft. The BP board believes these decisions are in the best long-term interests of all our shareholders.”

The move comes after BP was pressured by the UK government over its ties with Rosneft.

Analysis: BP’s decision is the most visible manifestation of mounting pressure on British corporate intersts in Russia

BP’s decision to offload its near-20% stake in Rosneft – an interest it has held for nearly a decade – is the most visible manifestation so far of mounting pressure on British corporate interests in Russia.

After being summoned on Friday to be told of the UK government’s “concern” over its Rosneft shareholding, BP chief executive Bernard Looney and boardroom colleagues were left with little room for manoeuvre.

On Sunday, Mr Looney and predecessor Bob Dudley quit Rosneft’s board with immediate effect, and the BP chief did not mince his words when he said he had “been deeply shocked and saddened by the situation unfolding in Ukraine, and my heart goes out to everyone affected”.

“It has caused us to fundamentally rethink bp’s position with Rosneft,” he added.

The glaring omission from BP’s statement was how, exactly, it would dispose of a stake worth many billions of pounds.

But as the forced seller of a holding in a company controlled by what has become the world’s most conspicuous pariah state, doing so will not be easy.

Business Secretary Kwasi Kwarteng held a conference call with Mr Looney for around 20 minutes on Friday to discuss the company’s position.

“Russia’s unprovoked invasion of Ukraine must be a wake-up call for British businesses with commercial interests in Putin’s Russia.”

Rosneft is also part-owned by the Russian government. BP has held a 19.75% state in the firm since 2013.