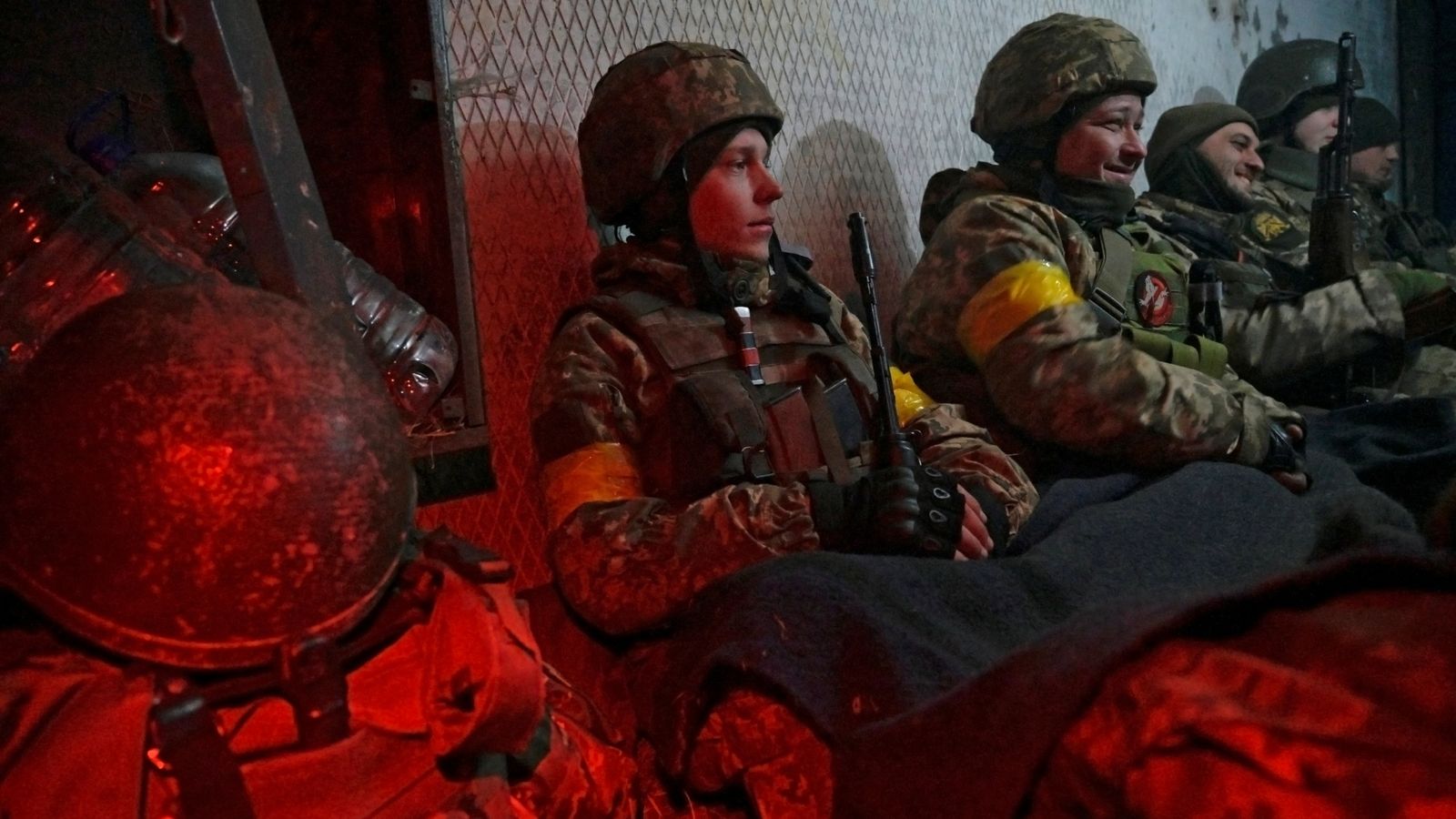 The Ukraine conflict could last “a number of years” and the UK needs to be “prepared for a very long haul” in facing down Russian aggression, Foreign Secretary Liz Truss has told Sky News.

Speaking to the Trevor Phillips On Sunday show, Ms Truss praised the “very, very strong and brave” Ukrainian resistance against Russian forces moving through their country.

“This could be a number of years because what we do know is Russia has strong forces,” she said.

The foreign secretary warned that Western sanctions on Moscow “will take time to have an effect and debilitate the Russian economy”.

“This is not going to be, I fear, over quickly,” she added. “We need to be prepared for a very long haul.”

In an intelligence update on Sunday morning, the Ministry of Defence said Russian forces were continuing to advance into Ukraine via “multiple” routes, but were still being met with “stiff resistance” from the Ukrainian military.

The MoD said there had been fighting within Ukrainian capital Kyiv for a second night in a row but “at a lower intensity that the previous evening”.

They added that Russian forces were now bypassing Chernihiv, a city 150km to the north west of Kyiv, after “encountering strong resistance” and in order to “prioritise the encirclement and isolation” of Ukraine’s capital.

There has also been “intensive exchanges of rocket artillery” overnight followed by “heavy fighting” in Ukraine’s second city Kharkiv, the MoD said.

Discovery of unserved warrant renews family’s call for justice for Emmett Till
Law professor who taught Merrick Garland predicts he will indict Trump
SE Cupp on GOP hypocrisy: Sarah Sanders compares safety of children in womb to schools
Secret training of Ukrainian troops on big guns in UK
Ex-aide was backstage with Trump at his Jan. 6 rally. Here’s what she heard him say