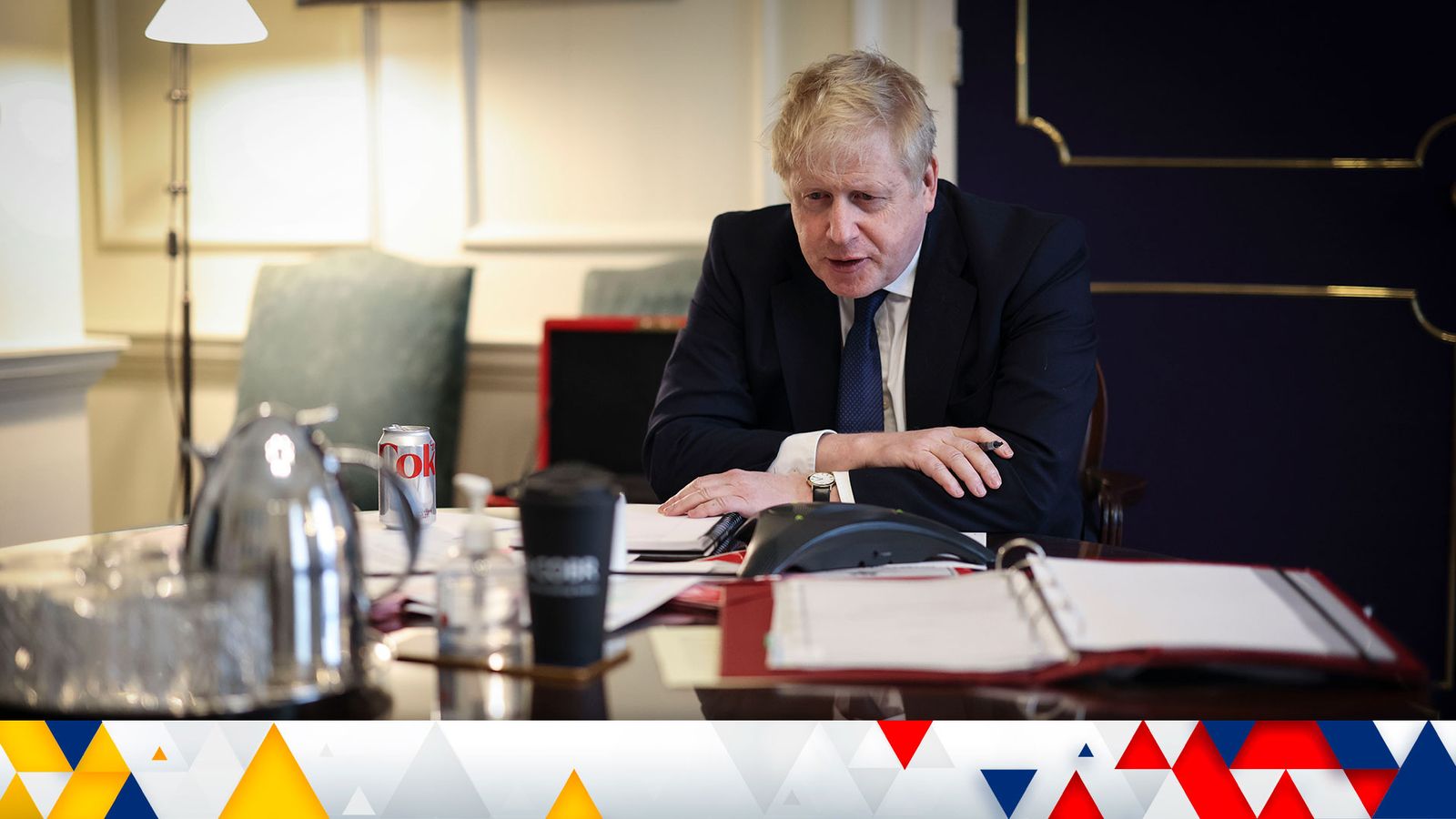 Boris Johnson has said the UK will “continue to bring maximum pressure to bear” on Russia to ensure Vladimir Putin “feels the consequences” for invading Ukraine.

Speaking ahead of travelling to Poland and Estonia on Tuesday, the prime minister said the UK and its allies are united in agreeing “Putin must fail”.

Mr Johnson is set to meet Polish Prime Minister Mateusz Morawiecki in Warsaw where he will emphasise the UK’s financial and diplomatic support for eastern Europe. 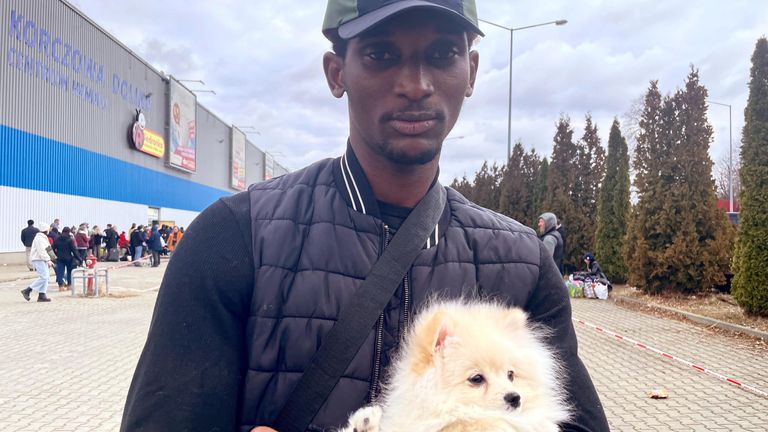 Half a million people flee Ukraine

More than half the 500,000 people who have fled Ukraine since Russia invaded last Thursday have gone to Poland, on Ukraine’s western border.

In Estonia, which shares a border with Russia, Mr Johnson will meet NATO Secretary Jens Stoltenberg with British troops who are stationed with NATO in the country.

Key developments:
• Russia’s attack ‘not on schedule’ and ‘in some significant areas of disarray’
• Russia’s football clubs and international sides suspended by FIFA and UEFA
• Extra 100,000 people will be able to seek sanctuary in UK, Priti Patel announces
• President Volodymyr Zelenskyy signs application to join European Union
• Britons ‘willing to die’ to defeat Putin’s army as volunteers prepare to travel to fight

Speaking ahead of the visit, Mr Johnson said: “Today I will visit Poland and Estonia, two countries that are acutely affected by the current crisis in Ukraine.

“We have shared values that are more important than ever to protect, as the humanitarian situation gets worse.

“Alongside all our international allies the UK will continue to bring maximum pressure to bear on Putin’s regime to ensure he feels the consequences of his actions in Ukraine.

“We speak with one voice when we say, Putin must fail.”

Poland and Romania, another country many Ukrainians have fled to, joined a G7, European Union and NATO leaders’ phone call on Monday to discuss the crisis in Ukraine.

Downing Street said the leaders “agreed to pursue every avenue to ensure that Putin fails in his ambitions”. 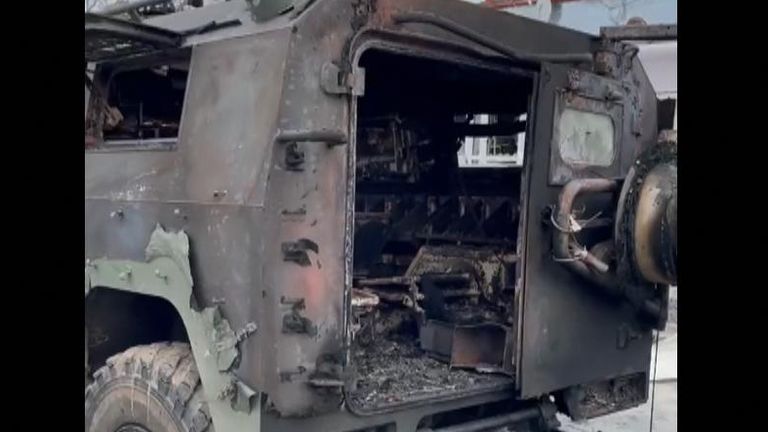 Mr Johnson stressed the need for allies to continue to provide Kyiv with defensive weapons and to support Ukraine’s neighbours in dealing with “large numbers of Ukrainians escaping violence in the country”.

On Monday, Ukrainian President Volodymyr Zelenskyy signed an application to join the European Union, having asked the bloc for immediate accession.