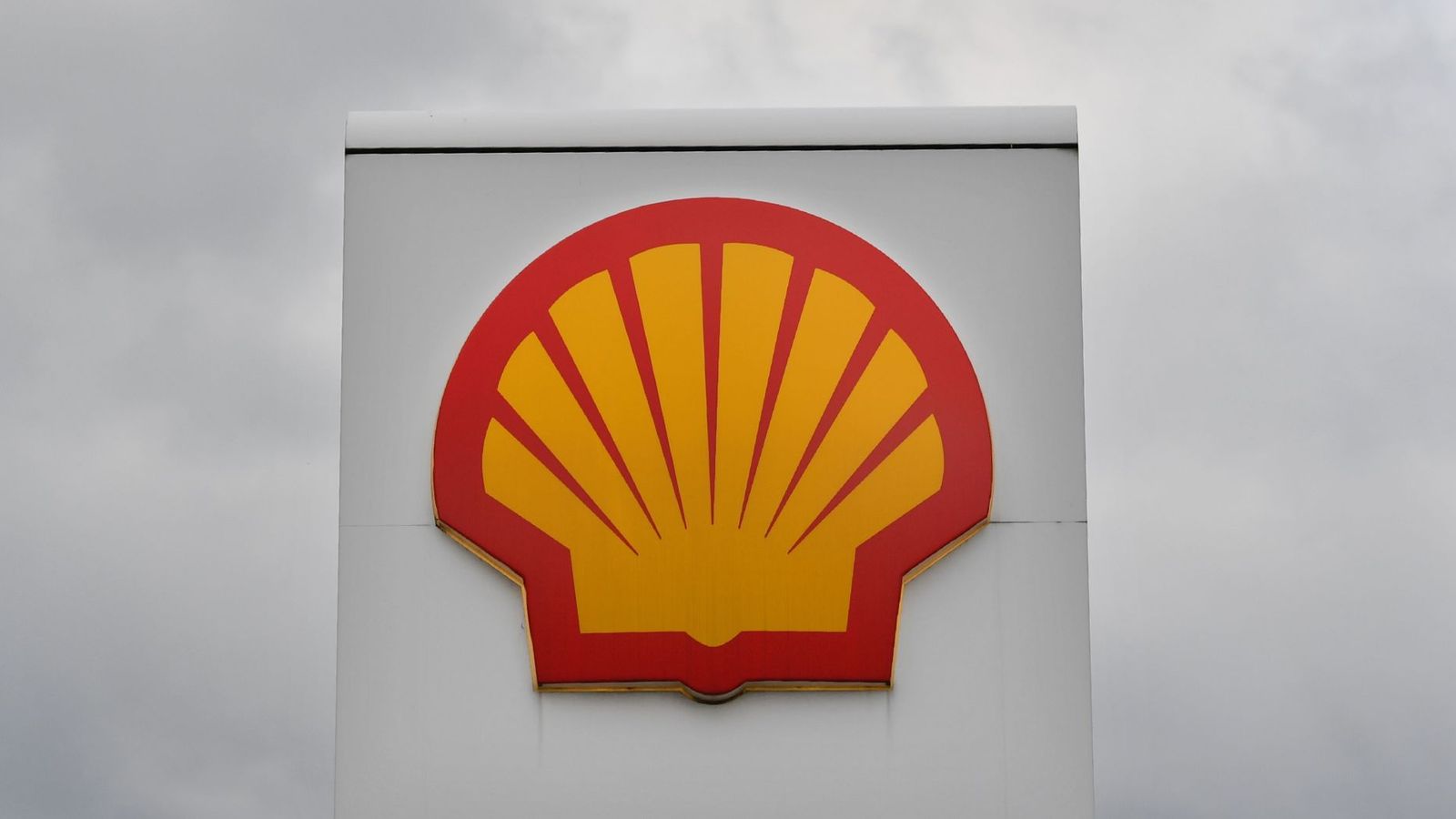 Oil titan Shell has announced that it will exit all of its joint ventures with Gazprom, an energy company controlled by the Russian state, following BP’s decision to pull out of the country yesterday.

“We are shocked by the loss of life in Ukraine, which we deplore, resulting from a senseless act of military aggression which threatens European security,” said Shell’s chief executive officer, Ben van Beurden.

The move will see Shell pull out of its 27.5% stake in the Sakhalin II liquefied natural gas facility, its 50% stake in the Salym Petroleum Development and the Gydan energy venture.

The London-listed company will also end its involvement in the controversial Nord Stream 2 pipeline project.

The value of Shell’s joint ventures in the country is approximately $3bn, according to recent company financial statements.

Britain’s business minister Kwasi Kwarteng congratulated Shell on its decision in a tweet, imploring UK companies to continue to pile pressure on to Russia.

“Earlier today I spoke to Shell’s chief executive, Ben van Beurden,” Mr Kwarteng wrote. “Shell have made the right call to divest from Russia – including Sakhalin II. There is now a strong moral imperative on British companies to isolate Russia.”

“This invasion must be a strategic failure for Putin,” he added.

On Sunday, rival oil giant BP said it would offload its 19.75% stake in state-owned Russian company Rosneft “with immediate effect” following the invasion of Ukraine.

The firm’s chief executive Bernard Looney is also resigning from Rosneft’s board along with its other Rosneft director, Bob Dudley, it said in a statement.

The statement said Russia’s invasion of Ukraine “caused us to fundamentally rethink BP’s position with Rosneft”.

Pressure is now mounting on fellow oil companies to exit Russia. TotalEnergies, ExxonMobil, Mitsui & Co., and Mitsubishi Corp, which together represent some of the largest oil companies in the world, all hold large stakes in Russian energy projects.

Coronavirus UK: Scotland’s COVID-19 lockdown to be eased next week
Taiwan surrounded as Chinese live-fire military drills take place
Pink Floyd co-founder explains meaning behind warning at the top of his show
Anne Heche in ICU after car she was driving crashes into home
‘Hold on a second’: CNN anchor presses GOP lawmaker on comparing Trump to Clinton