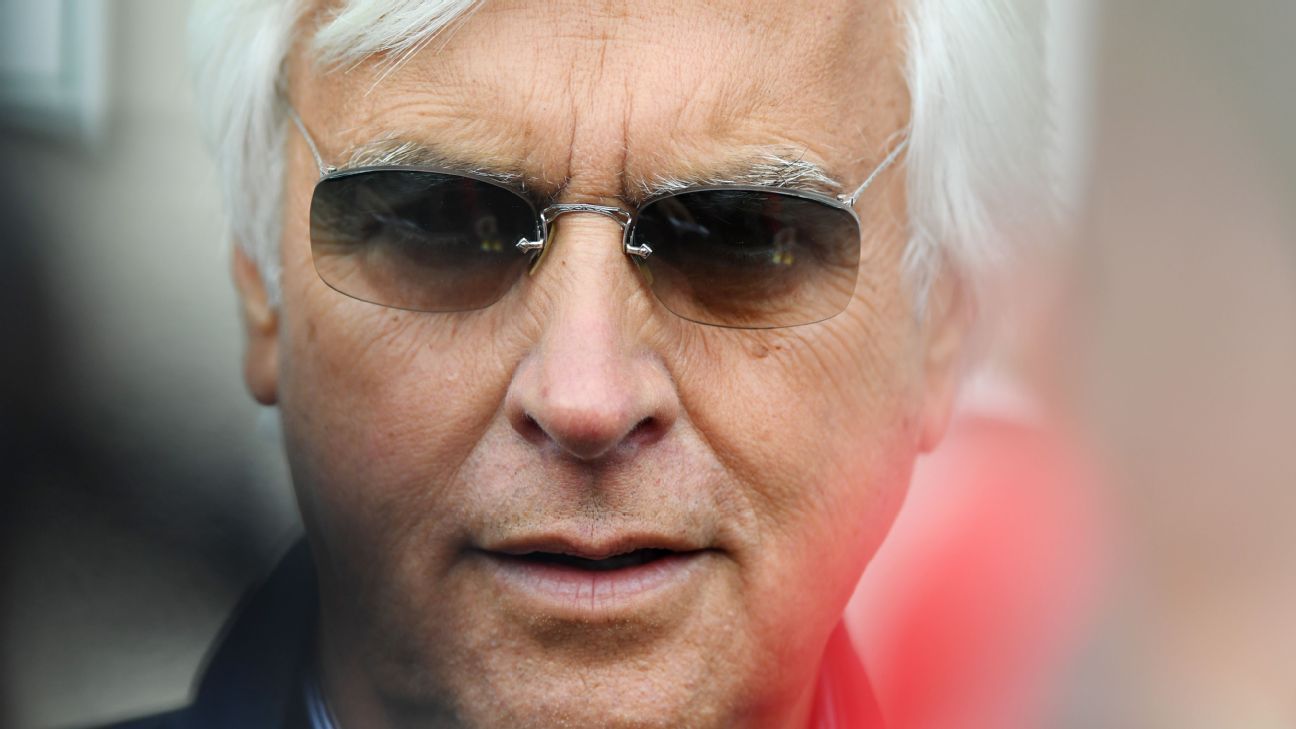 LOUISVILLE, Ky. — Embattled Hall of Fame trainer Bob Baffert has sued Churchill Downs and track leadership in federal court, seeking to overturn his two-year suspension on grounds it violated his due process rights.

The suit filed Tuesday in U.S. District Court names Churchill Downs Inc., CEO William C. Carstanjen and board chair R. Alex Rankin. The historic track suspended Baffert last spring through 2023 and cited a recent spate of failed drug tests by his horses, including now-deceased colt Medina Spirit after he won the Kentucky Derby. A postrace drug test revealed the corticosteroid betamethasone in his system, which is allowed in Kentucky but prohibited on race day.

Baffert and his representatives have argued that the steroid in Medina Spirit came from the topical ointment Otomax, rather than an injection that is banned. Attorney Clark Brewster stated in a release Tuesday that Churchill Downs is not tasked with regulating horse racing in Kentucky but “could unilaterally ban” a trainer without having facts or any semblance of due process.

“Churchill Downs and Mr. Carstanjen knew full well that imposing its suspension, based on zero factual or legal support, would give illegitimate credibility to a false narrative about Bob,” Brewster added, “creating pressure on the Kentucky Race Horsing Commission stewards to take action against him, too.”

Churchill Downs called Baffert’s lawsuit disappointing but not surprising in a statement and said it would fight the suit and defend the company’s rights.

“His claims are meritless and consistent with his pattern of failed drug tests, denials, excuses and attempts to blame others and identify loopholes in order to avoid taking responsibility for his actions,” it added.

Medina Spirit died on Dec. 6 from what Baffert said was a heart attack following a workout at Santa Anita race track in California. A necropsy revealed no definitive cause for his death. The horse’s ashes will be interred at a retirement farm for thoroughbred horses in Kentucky.