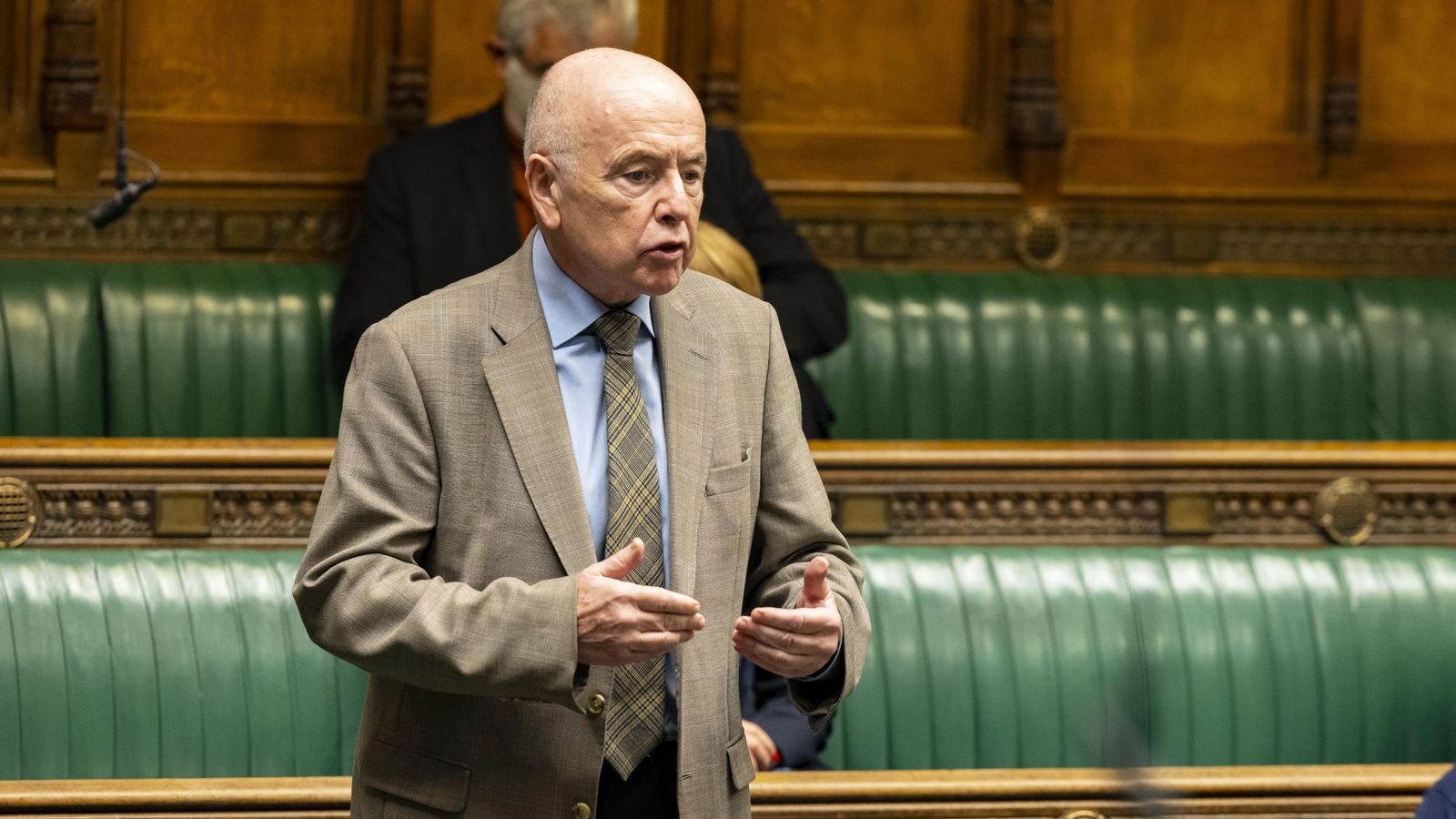 Voters are going to the polls today in Birmingham Erdington in a parliamentary by-election triggered by the sudden death of Labour Party and trade union stalwart Jack Dromey.

Mr Dromey, who was married to the former Labour cabinet minister and interim party leader Harriet Harman, held the seat with a majority of 3,601 in the 2019 general election.

During tributes to Mr Dromey by MPs of all parties in the Commons on 2 February, Ms Harman spoke of “the total shock of his sudden death from heart failure” on 7 January.

Mr Dromey, who died in his Birmingham flat aged 73, was a lifelong trade unionist who rose to deputy general secretary of the Transport and General Workers Union, now part of the giant Unite union, in 2003.

He was treasurer of the Labour Party during the “cash for honours” allegations when Tony Blair was prime minister, and then became MP for Erdington at the 2010 general election.

He held a number of shadow ministerial posts, and as shadow immigration minister he spoke in a Commons debate on the problems facing Afghan immigrants to the UK on the day before his death.

A constituency in the northeast of Birmingham, Erdington has been held by Labour since it was created in 1974, although with just slim three-figure majorities in Margaret Thatcher’s election victories in 1979 and 1983.

One of 10 parliamentary constituencies in Birmingham, Erdington is also the seat in the city that voted Leave by the largest margin, 63% to 37%, in the 2016 European Union referendum.

Defending the seat for Labour is Paulette Hamilton, 59, a former nurse and mother-of-five who is cabinet member for health and social care on Labour-controlled Birmingham city council.

The Conservative candidate is Robert Alden, who is a councillor for Erdington and leader of the Tory group on the city council and has fought the seat in the past four general elections.

The 12 candidates also include Dave Nellist, who was Militant Tendency MP for Coventry South from 1983 to 1992, when he was expelled from the Labour Party. He is standing for the Trade Unionist and Socialist Coalition.