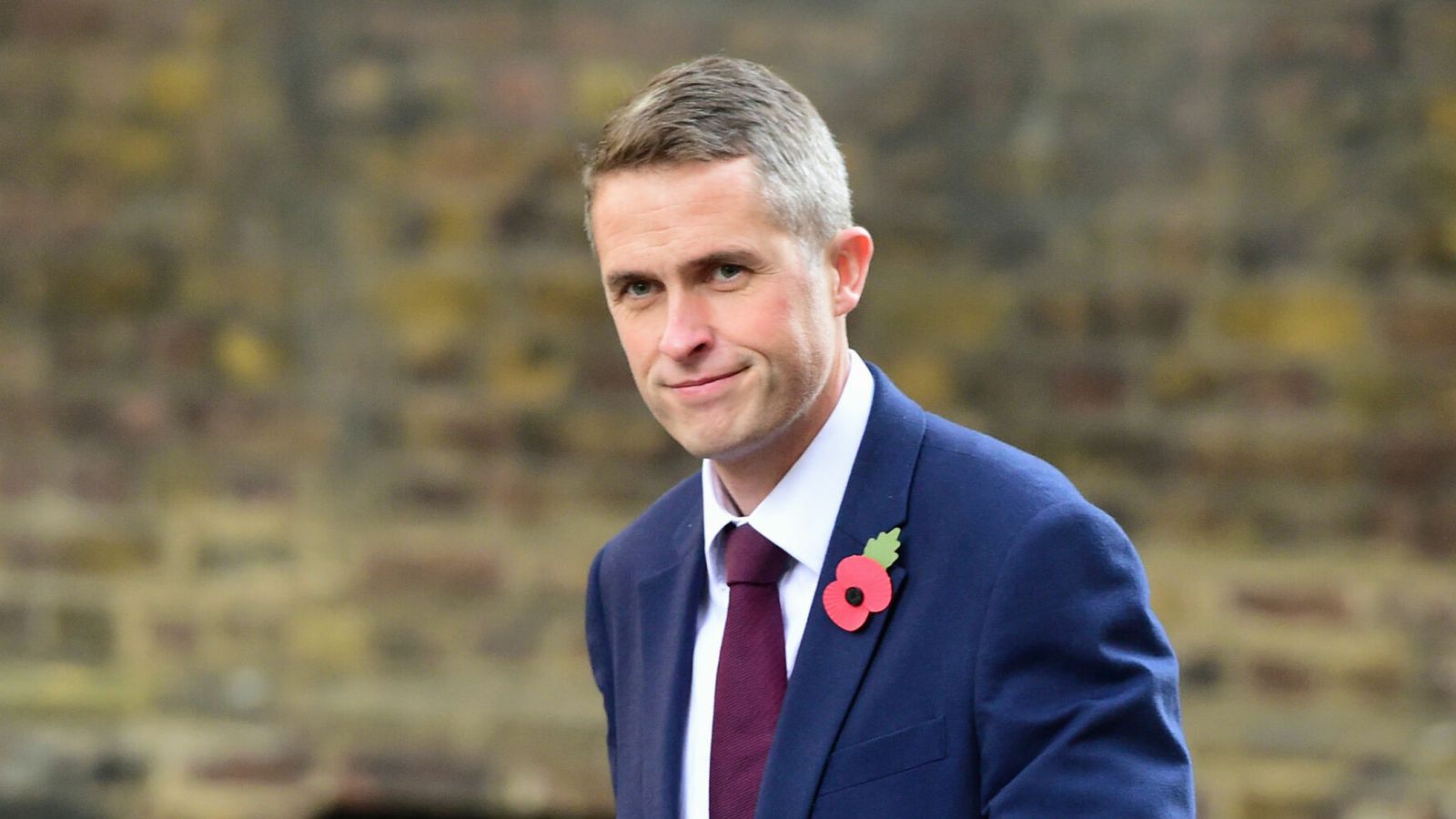 Former education secretary Gavin Williamson has been given a knighthood, Downing Street said.

The MP for South Staffordshire was sacked by Boris Johnson during his September 2021 cabinet reshuffle.

Mr Williamson was education secretary during most of the pandemic, when he came under heavy criticism for his handling of exams and school closures.

A Downing Street statement said: “The Queen has been pleased to approve that the honour of Knighthood be conferred upon The Rt. Hon. Gavin Williamson CBE MP.”

No 10 did not say when he will be knighted.

Commenting on a report that Mr Williamson had never had direct communication with Mr Rashford, the MP said he met Rashford “over Zoom and he seemed incredibly engaged, compassionate and charming but then he had to shoot off”.

However, his team then said he had actually met Itoje, not Rashford – prompting mocking from both sportsmen.

Mr Williamson was first elected in 2010 under David Cameron’s second government and served as his parliamentary private secretary in 2013.

He served as Theresa May’s chief whip in 2016 and 2017 before being made defence secretary.

In 2019, he lost his defence job after there was a leak from the National Security Council, although he has always denied leaking information about Huawei’s potential involvement in the UK’s 5G network.

He supported Mr Johnson’s campaign to succeed Mrs May as Tory leader and was returned to the cabinet as education secretary when Mr Johnson became PM.