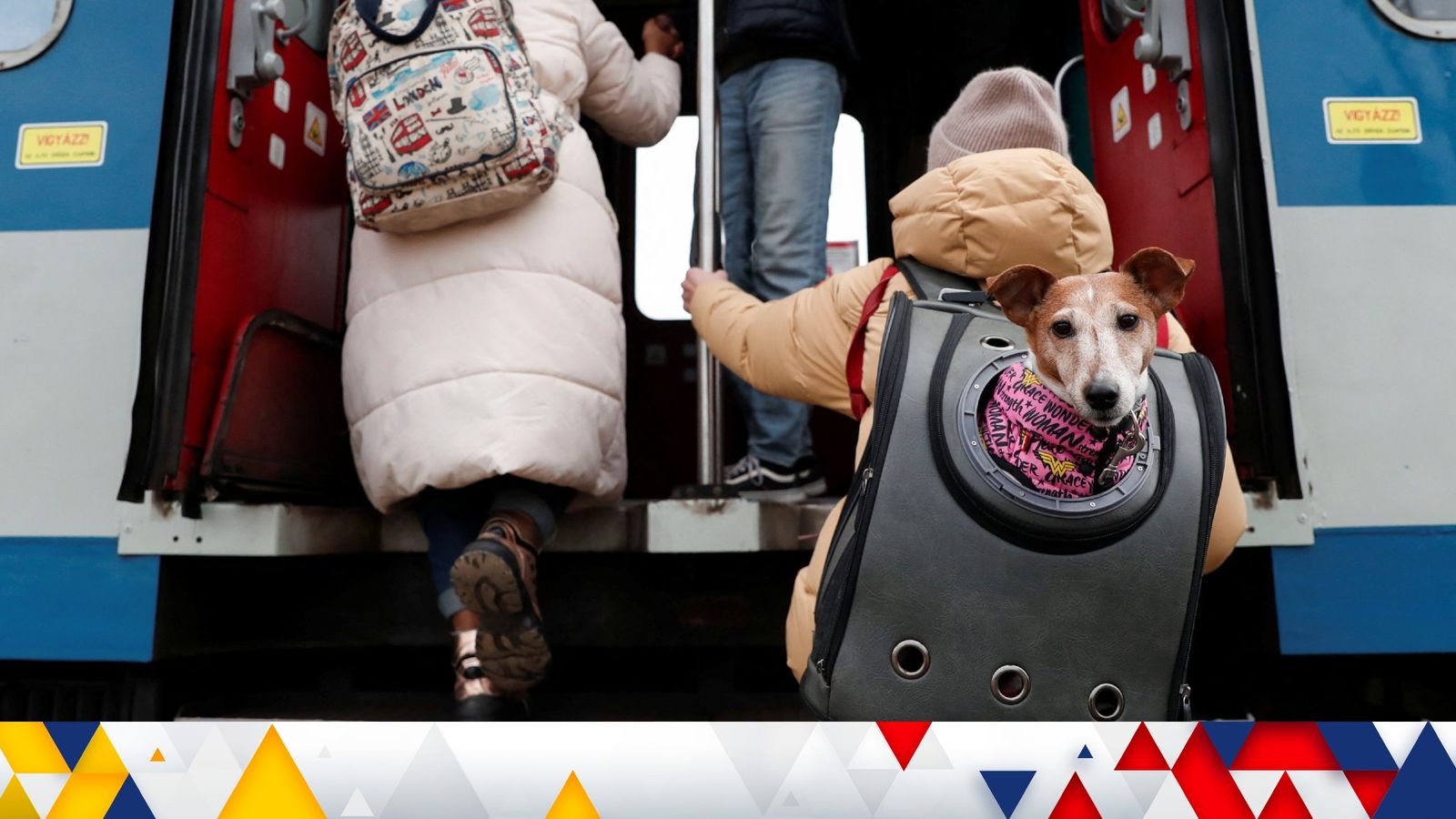 Priti Patel will meet Ukrainians trying to flee to the UK as she faced calls to extend visas to all fleeing the war zone.

The home secretary will be in Poland on Friday to launch the Ukraine family scheme to allow Britons and those settled in the UK to bring their relatives over to join them.

However, Labour said the government needs to go further by introducing a “simple emergency visa available to all Ukrainians that need sanctuary and protection in the UK”.

Ms Patel will travel to Medyka in eastern Poland on the border with Ukraine to see the situation for herself.

Ahead of the visit, she said: “The British government will do everything it can to support the Ukrainian people at this critical moment as they fight for freedom.

“I have developed the Ukraine family scheme following discussions with the Ukrainian government and neighbouring countries and I am proud to have launched it within a matter of days, enabling Ukrainians with family in the United Kingdom to be welcomed safely, quickly and free of charge.

Initially, the UK offered a visa to just immediate family but on Tuesday that was widened to include parents, grandparents and siblings. Applications open on Friday.

A sponsorship scheme will also allow individuals and organisations to bring Ukrainians to the UK.

Labour calls for visa for all Ukrainians

However, shadow home secretary Yvette Cooper called for a more flexible “emergency protection visa” valid for 12 months for everyone fleeing Ukraine, whether they have relatives in the UK or not.

Labour said normal visa conditions could be lifted, although biometrics and security checks would still have to be carried out and could be done en route to the UK.

Read more: Why Kherson matters so much to Russian forces 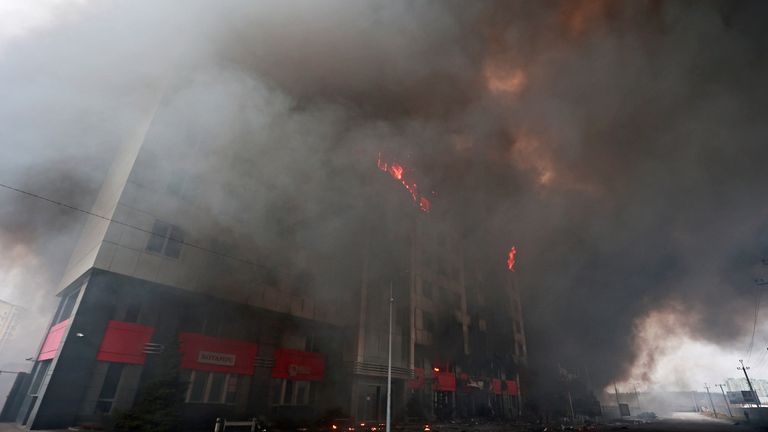 “We’ve all heard the harrowing stories from those driven out by the Russian bombardment who are now desperate to reach friends or family here who can support them. The UK must not turn those Ukrainians away.

“Most want to stay close to home, especially those who have had to leave relatives behind, but the UK must play its part to help people seeking support and safety in our country too.”