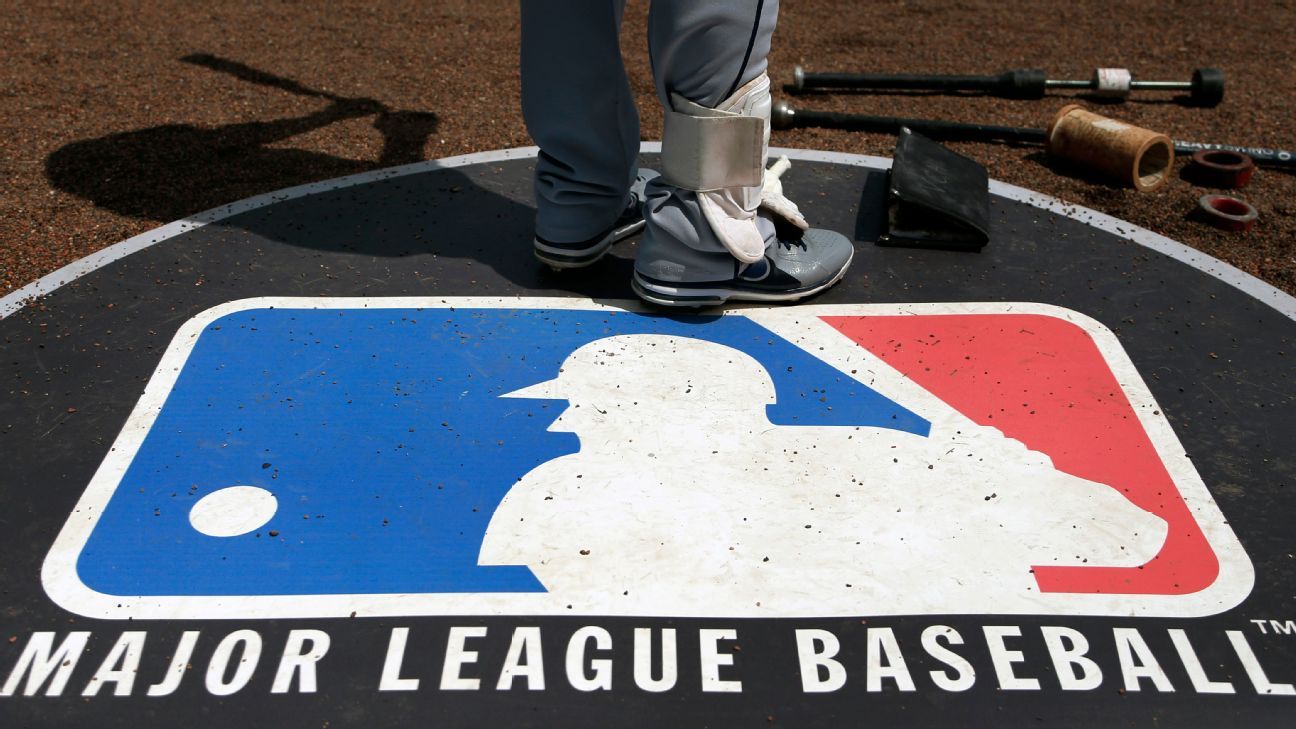 The meeting, which will take place in New York, between Halem and Meyer — the lead negotiators for both parties — would mark the first time the sides have talked since MLB canceled the first week of regular-season games Tuesday.

With owners and players unable to agree on a collective bargaining agreement to replace the previous deal that expired Dec. 1, MLB commissioner Rob Manfred canceled the first two series for each of the 30 teams, cutting each club’s schedule from 162 games to likely 156 at most. A total of 91 games were erased.

After nine days of talks in Florida, negotiators headed home Wednesday after the breakdown at Manfred’s Tuesday deadline for a deal to preserve Opening Day. It wasn’t clear at the time when the sides would meet next.

More than pure numbers are a cause of the contention. Players are seething over their allegations of service-time manipulation and MLB’s increased number of rebuilding clubs, which the union calls tanking.

Issues such as the size and format of the postseason also have become divisive, but the luxury tax may be the single most difficult issue. MLB proposed raising the tax threshold from $210 million to $220 million in each of the next three seasons, $224 million in 2025 and $230 million in 2026.

A higher threshold likely would lead to more spending by large-market teams such as the New York Yankees, Boston Red Sox and Los Angeles Dodgers.

Manfred cited a “payroll disparity problem” on Tuesday, saying a significantly increased tax threshold would “weaken the only mechanism in the agreement that’s designed to promote some semblance of competitive balance.”

Players are unhappy over how the tax system worked during the last labor contract, which included surtaxes to discourage high spending.

The Associated Press contributed to this report.