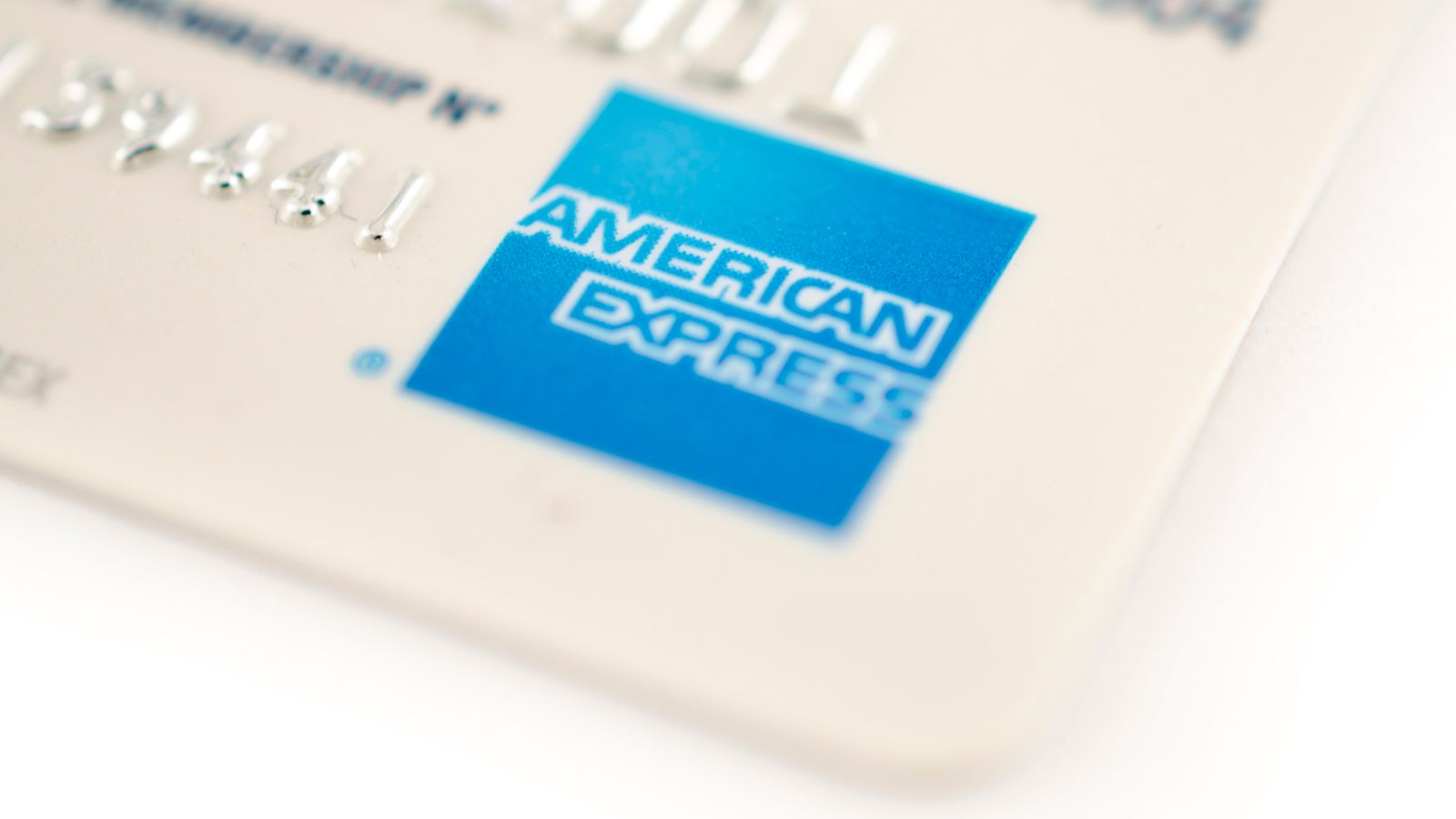 American Express has announced it is suspending “all operations” in Russia and Belarus.

The payments company said it had taken the decision in the “light of Russia’s ongoing, unjustified attack on the people of Ukraine”.

Visa and Mastercard have also announced they are suspending their operations in Russia.

Amex said “globally issued” cards will no longer work at shops or ATMs in the country.

Cards issued “locally in Russia by Russian banks” will stop working outside the country.

The firm is “also terminating all business operations in Belarus”.

Its latest measures are in addition to “halting our relationships with banks in Russia impacted by the US and international government sanctions”. 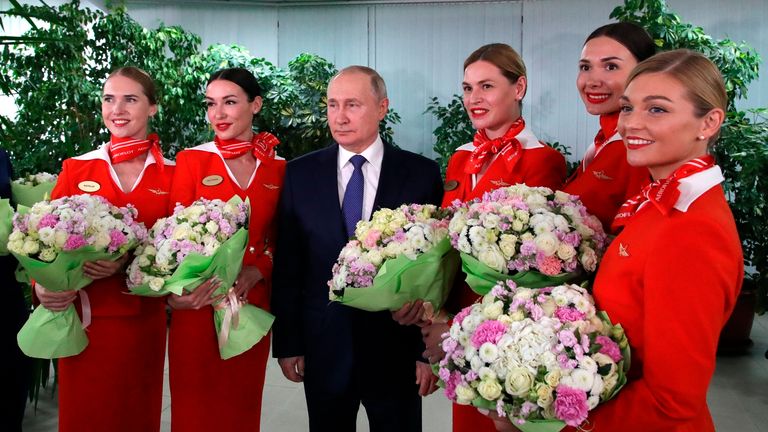 Amex admitted its decision would affect colleagues and customers in the two countries, but said one of its company values is to “do what is right”.

It said in a statement: “This principle has guided us throughout this difficult crisis and will continue to do so, as we stand by our colleagues, customers, and the international community in hoping for a peaceful resolution to this crisis.”

A large number of high-profile companies have distanced themselves from Russia since its invasion of Ukraine.

PayPal has closed down its services, with chief executive Dan Schulman saying the company “stands with the international community in condemning Russia’s violent military aggression”.

Puma and IKEA have closed stores, Apple and Microsoft have halted product sales, and Hollywood studios have postponed the release of new movies.

Ukraine War: What impact will wet wintery weather have on war?
Hear audio of air traffic controller warn pilot moments before crash
Hear the letters of surviving roommates from Idaho student killings
Ask the Union Leaders: Should rail workers get a pay rise if services aren’t improving?
CNN anchor speaks with swing voters in Georgia ahead of runoff