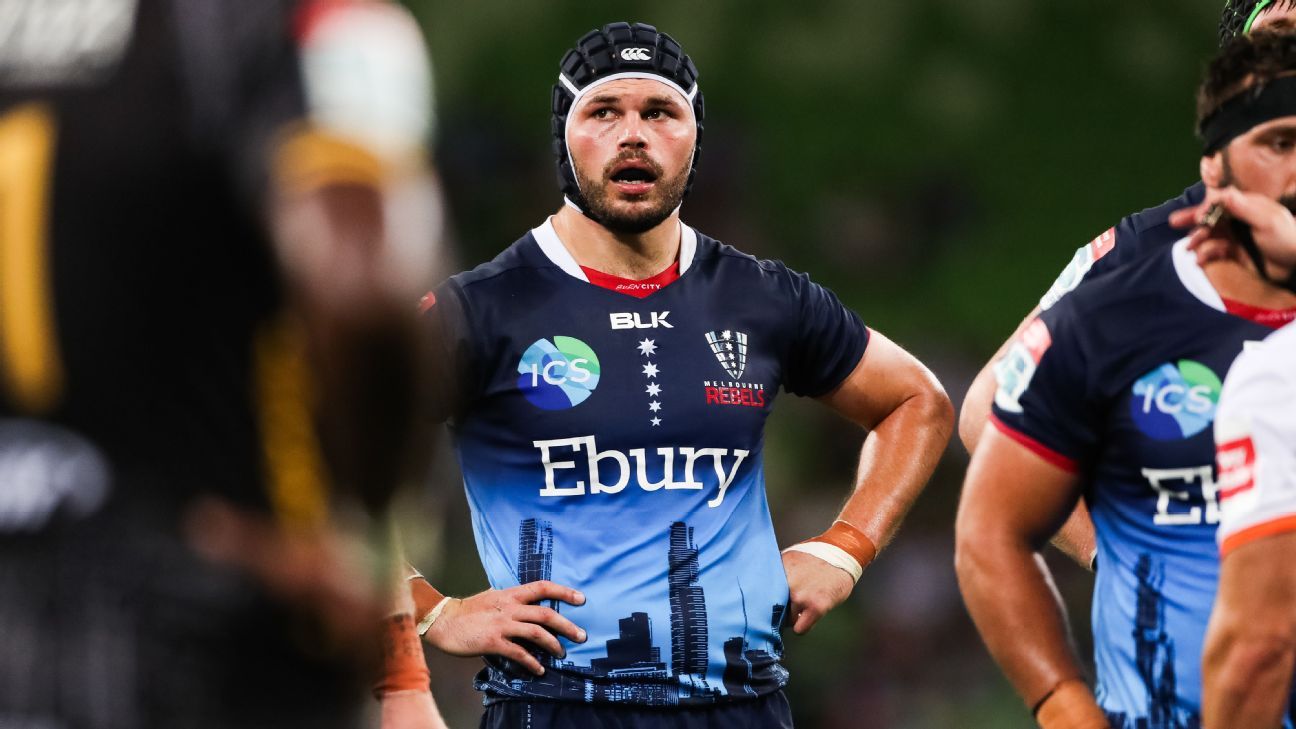 All Blacks greats Jeff Wilson and John Kirwan have taken aim at Australian rugby, suggesting the country again must cut back to four Super Rugby franchises if it can’t find a way to keep more of its top-level talent on home soil.

While the New Zealand and Australia teams are still weeks away from crossing paths in the new-look Super Rugby Pacific competition, there is a growing fear that the Aussies will again be dominated by their Kiwi counterparts, as was the case in last year’s Trans-Tasman series when only two of 25 games finished in the Australians’ favour.

While the problem of player retention has been around in Australia for some time, Wilson and Kirwan hit out at the lack of X-factor players and frontline Wallabies currently plying their trade offshore, with the likes of Samu Kerevi, Marika Koroibete, Quade Cooper and Rory Arnold leaving giant holes other Australian players weren’t of the required standard to cover.

“The number of quality players that they don’t have in Australia at the moment is definitely weakening their Super Rugby sides,” Wilson said on Sky Sport’s The Breakdown. “Michael Hooper’s not playing at the moment, Andrew Kellaway’s not playing, who was outstanding last year.

“But because they’ve got five teams and then you remove this level of talent from across those sides, I think it’s damaging their Super Rugby chances but also some of their confidence as players because they’re just not here to make these connections with these guys.

“And we need superstars in the game. We’ve got Ardie Savea on the top of his game; Will Jordan playing fantastic. At the moment I’m looking across the Tasman and I’m going where are they? Where are the game-changers, where are the guys that we want to come and watch so it’s going to be a more even competition?”

While Australian rugby isn’t resourced anywhere near as well as its New Zealand counterpart, the decision to allow overseas based players to represent the Wallabies is one that the All Blacks are yet to entertain.

And they may not ever have to, with one of the hopes being that the private equity deal agreed with investment firm Silver Lake, which was finally signed off by the New Zealand Players Association last month, will make it easier to keep the top level All Blacks at home while also retaining the strong player base that is the cornerstone of New Zealand’s long-running success.

Rugby Australia meanwhile recently updated its Overseas Player Selection Policy, formerly known as the Giteau Law, ruling that Wallabies coach Dave Rennie could access only three overseas based players per tournament or series, and for players to be eligible they must have earned 30 caps for Australia or completed five years of Super Rugby service.

While RA is hopeful that may stem the overseas talent drain, talented locks Lukhan Salakaia-Loto and Nick Frost will depart their Super Rugby clubs at the end of the season and others are expected to follow suit.

Meanwhile, the Rebels are winless after three rounds, their depth being seriously tested with Wallabies stars Rob Leota and Andrew Kellaway sidelined, so too key forwards Pone Fa’aumasili and Trevor Hosea.

With all that in mind, Kirwan said Rugby Australia had few options but to cut back to four franchises if they wanted to improve their Super Rugby fortunes moving forward.

“We’ve had this conversation before about Australia dropping a franchise and they don’t want to do it, and it’s going to kill their own rugby,” Kirwan said. “You go over there and you have massive arguments, they tried to get rid of the Force … and we did, and they blew up, and they started playing in a different competition backed by [Andrew Forrest].

“They cannot afford to keep their pros…they have made a decision, and I think it’s the wrong decision because they’re letting their players play overseas, but it’s damaging their rugby. And they’re not going to have the courage to actually drop a franchise. And what’s going to happen? They’re going to get pumped again in this Super Rugby [season].”

Wilson agreed, acknowledging other young players who had headed offshore at a young age, the most notable recent examples being Isaac Lucas and Harry Hockings, both of whom chose to exit when they were unwilling to take sweeping pay cuts at the start of the COVID-19 pandemic.

“Well drop a franchise, they’ve got enough money [to keep players] if you drop a franchise,” Wilson said. “But what I’m saying is there is a number of under 20 players, that have chosen when they’re 21, 22, to go to Japan. They’ve gone ‘my future is over here, I’m getting beaten up every week’.

“I just think it’s really important that they find a way to change their depth or they’ve got to drop a team in a couple of years’ time, because they’ve got a couple of teams that put their hand up already on the weekend and they can play.”

Given Rugby Australia pleaded with the Force to rejoin Super Rugby AU in 2020, a move which helped keep the game afloat as the pandemic took hold, and with the painful memory of the Perth-bases franchise’s original axing from Super Rugby in 2017 still as palpable as ever, there is no way the governing body would again consider cutting a team.

RA chairman Hamish McLennan was, in fact, resolute in his stance that the only way Australia would entertain the Super Rugby Pacific competition, which was agreed in 2021, would be if all five of its franchises were involved.

But RA, too, may yet have an ace up its sleeve in a private equity sale of its own, with both McLennan and chief executive Andy Marinos recently revealing talks with firms were on hold until the 2027 Rugby World Cup bid was 100% secured.

RA is confident that a fixture line-up that includes the British & Irish Lions series and a home World Cup between 2025 and 2027 would significantly raise the valuation of its assets.

This article was originally published by Espn.co.uk. Read the original article here.