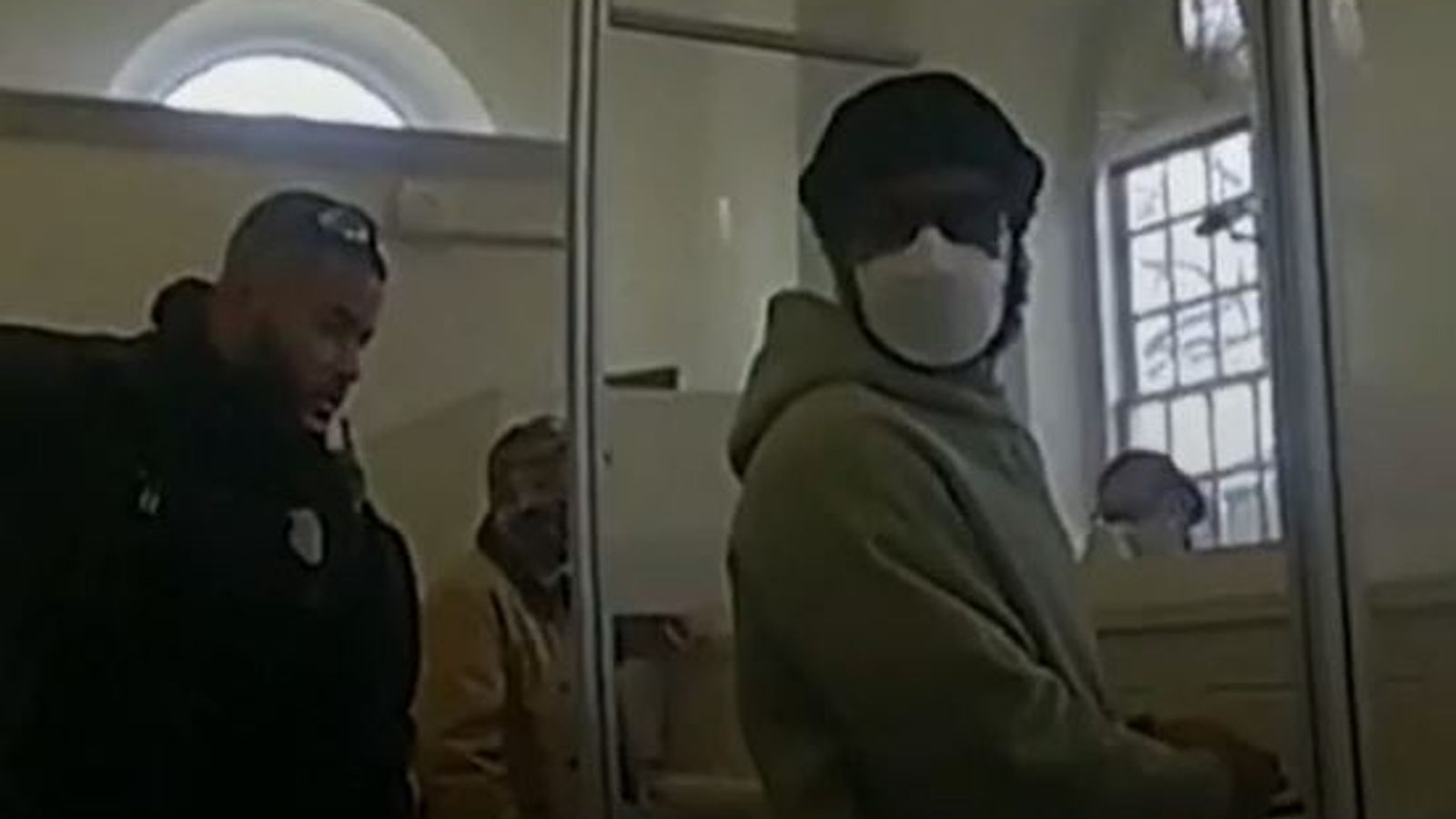 Black Panther director Ryan Coogler was detained after being mistaken for a bank robber while trying to withdraw money from his own account, US police video footage shows.

The 35-year-old was briefly held by police after he went to make a transaction at a Bank of America branch in Atlanta on 7 January.

Mr Coogler handed the bank teller a slip requesting to withdraw $12,000 in cash with a note written on the back saying that he wanted the money counted out discreetly, Variety reported.

The teller misinterpreted the situation as a robbery as the transaction amount exceeded $10,000 and told her boss, triggering an automatic notification where the police were called, the report said.

An officer in the bodycam footage said from the call it “sounded like someone was trying to rob the bank”.

The director is seen being handcuffed, asking officers what is going on, and then led from the bank. Once outside he then explains that he was doing nothing wrong.

Eventually he is released.

Mr Coogler told Variety that the situation “should never have happened” but that the bank has worked with him and he has moved on.

Bank of America did not immediately respond to a request for comment.

Superhero film Black Panther became the second-highest grossing movie at box offices worldwide in 2018 and was praised for its contribution to racial diversity in Hollywood for its predominantly black cast.

The film features stars including Chadwick Boseman and Lupita Nyong’o.