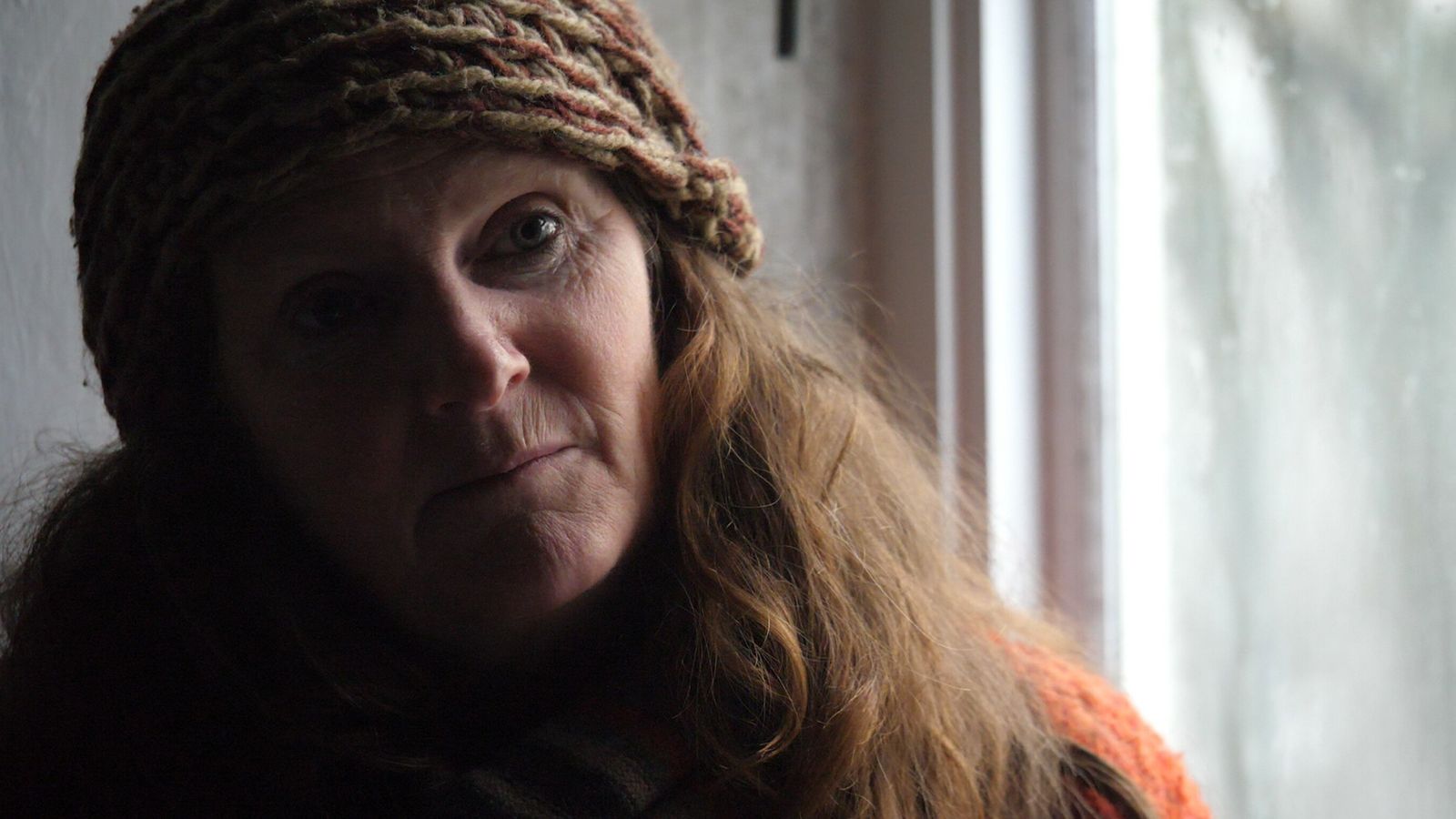 There’s a warning that “a tsunami of poverty” will hit rural communities if more help isn’t provided to the 14% of British households living without access to mains gas.

Many homes in the countryside which rely on oil, bottled gas, coal and wood to heat and cook are facing rapidly rising bills, made worse due to the volatility caused by the war in Ukraine.

Those alternative fuel sources are not covered by Ofgem’s increased price gap coming into force next month and are often far more expensive than mains supply.

SNP MP Drew Hendry has tabled the Energy Pricing (Off Gas Grid Households) Private Members Bill in parliament to try to provide extra help and protection for households which are off-grid.

He told the Commons last month that those households are forced to pay about four times more for their energy bills than the average home.

The problem mainly affects rural parts of the UK, where mains gas pipes do not reach.

In Cornwall, 47% of homes are off the gas grid.

More on Cost Of Living

Lorraine Baker-Lynch and her husband Robert from St Austell use oil and bottled gas, and say their bills are increasing so much they may need to rely on their log burner instead: “If all else fails, or if prices go so high that we can’t afford, we’ve got the log burner and on that there’s a kettle ready to boil… what else do you do? Because oil is going through the roof.”

And with prices increasing, they can only afford to fill half the oil tank.

Lorraine says: “You have to constantly check – has the oil gone down? How much can we afford? It’s going up monthly. We live here day in, day out. We love it. But it’s hard and challenging. You have to second guess. You can’t just turn on a gas fire. This is life. I wouldn’t swap it, but it would be nice if it was a bit easier. It would be nice if the government looked out for us.”

At the tip of Cornwall is the town of St Just, which Sky News data identifies in the worst 10 places in the country out of 7,201 areas for home energy efficiency.

Holly Whitelaw lives in an old granite miner’s cottage in the centre of the town.

Her only source of power and heating is electricity, and rising bills means she can’t afford to heat her home.

She says: “It’s damp. It’s like living in a cave basically. You get lots of condensation, you get the sea mist. Mould becomes a bit of an issue, so you just have to blast it with bleach quite regularly.”

Holly says she is keen to keep her carbon footprint as low as possible – but even then, heating her whole house is impossible.

“I can’t afford to heat my home. Not properly. Not to keep the mould at bay. Not to keep my feet from going numb so I can’t sleep at night,” she says.

“It is worrying and getting into debt is debilitating. I’ve been there with electricity providers. I’m tough, but many aren’t. We’ve really got to look after the vulnerable here.”

The rising cost of energy bills is also having a direct impact on the way charities are helping the most vulnerable.

At the Churches Together Foodbank in Penzance, manager Michelle Brown says they are having to help people with their bills, as well as changing the types of food they supply.

She says: “There’s a tsunami of poverty that’s going to sweep over us. It’s been a choice for some time, especially during COVID, that people are having to choose to pay their rent, whether to put food on their family’s tables or whether to heat. There’s no point us sending out food to people who can’t heat it.

“Because a lot of people live off grid down here, they’re relying on the more expensive alternatives. Things like gas cylinders, oil, microwaves… it’s a vicious circle as that bumps up their costs as well.”

The impact of more expensive fuel sources is compounded in rural parts of the country, which often have an older population, lower wages, poorer public transport links and an ageing housing stock.