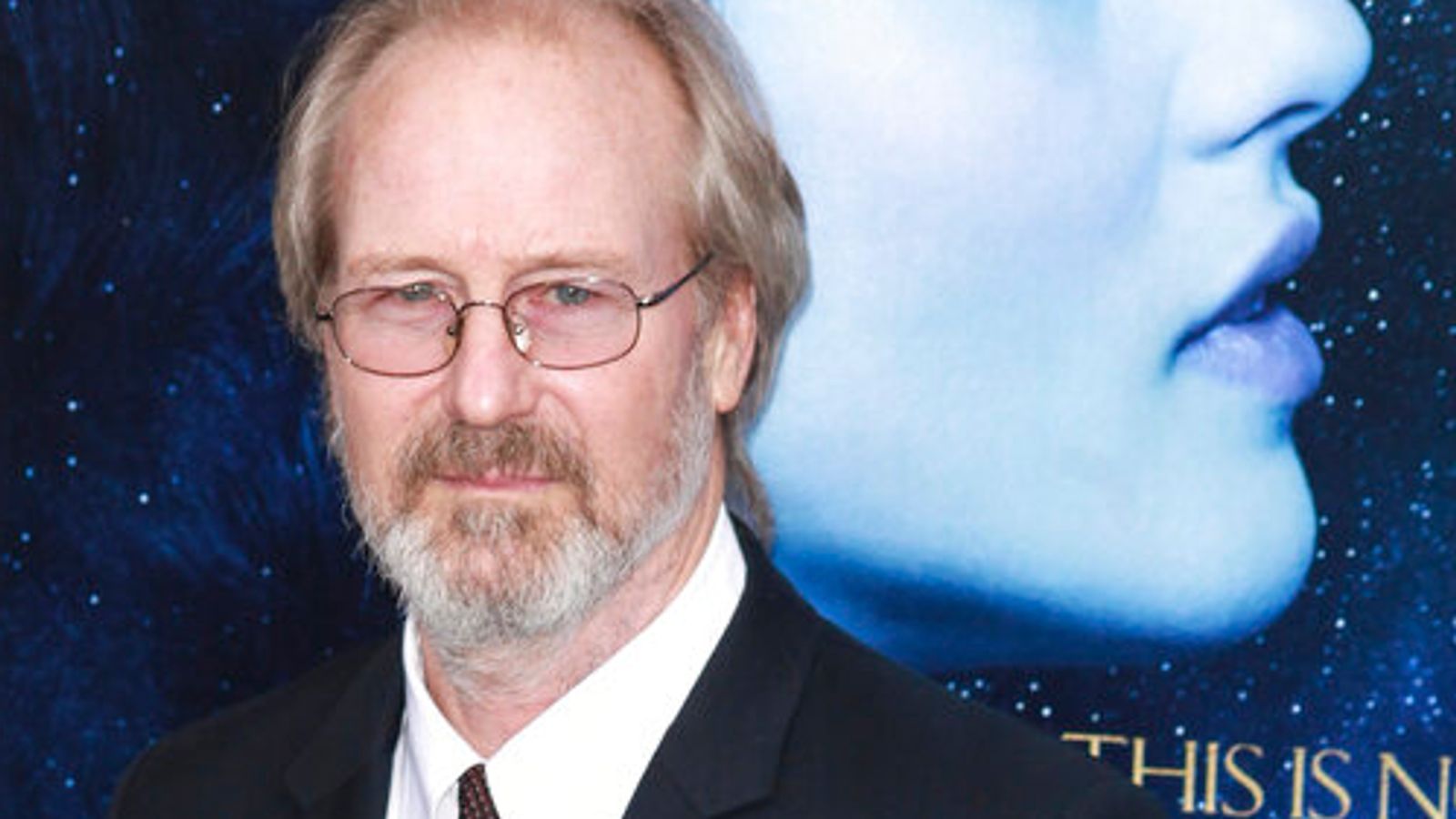 Oscar-winning actor William Hurt has died at the age of 71.

Best known for his roles in Broadcast News, Body Heat and The Big Chill, Hurt emerged as one of the leading men of film in the 1980s.

He was nominated for an Academy Award three times in a row during his career, winning for 1985’s Kiss of the Spider Woman.

In a statement, the actor’s son Will said: “It is with great sadness that the Hurt family mourns the passing of William Hurt, beloved father and Oscar-winning actor, on March 13, 2022, one week before his 72nd birthday.

“He died peacefully, among family, of natural causes. The family requests privacy at this time.”

Hurt disclosed in 2018 that he had been diagnosed with prostate cancer in 2012 and that it had spread to the bone. However, he said a new type of chemotherapy treatment had put the disease into remission.

The actor won his Oscar for his role playing a gay man who shared a cell with a political prisoner in Brazil.

He also got best actor nominations for 1987’s news industry satire Broadcast News, and a year before for Children of a Lesser God, a romantic drama set in a school for the deaf.

The filmmaker also teamed up with Hurt, as well as Kathleen Turner, for 1981’s Body Heat.

War in Ukraine: What weapons are being given to Ukraine by the UK?
Ex-Trump attorney says Trump is taking tips from McCarthy-era playbook
See Melania Trump text message that left former Trump press secretary ‘sickened’
Ukraine War: Why is Snake Island so important?
Trump’s former chief of staff predicts things could get very dark for Trump