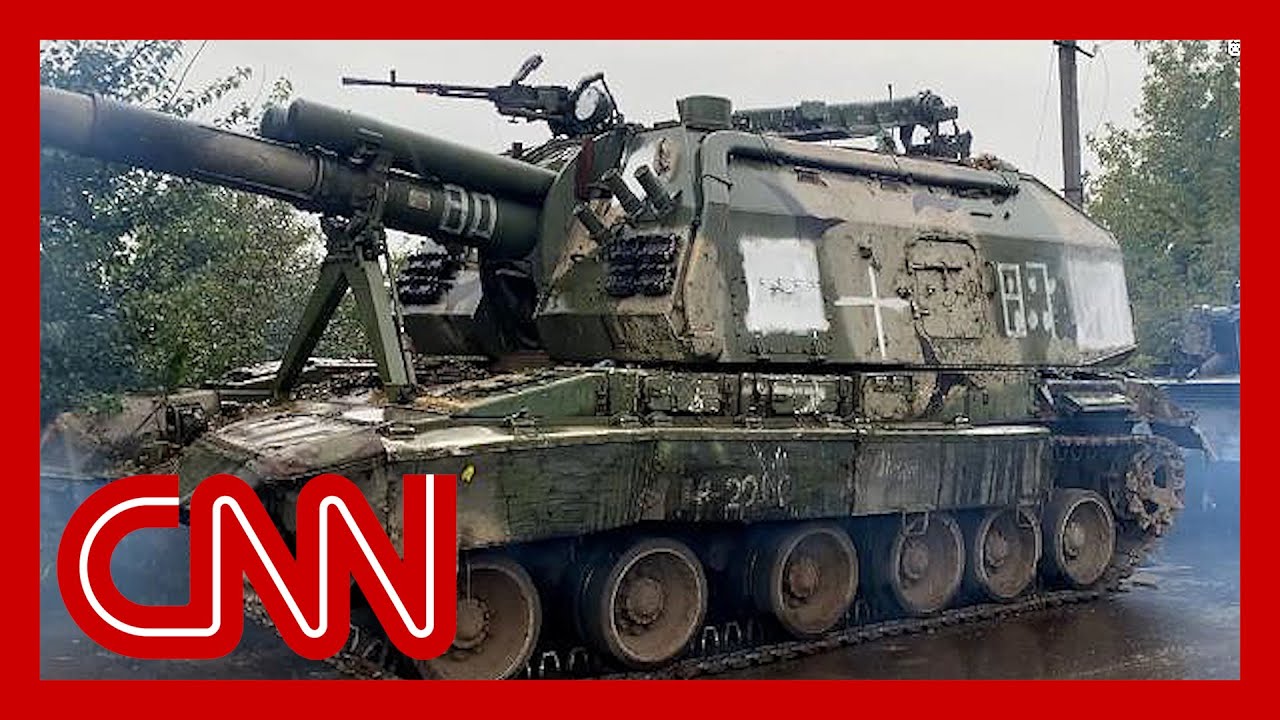 Videos
CNN became the first international television crew to enter Izium since the Ukrainians retook it from Russian forces. Izium has now been “liberated,” along with almost the whole of Kharkiv region, a Ukrainian military source told CNN. CNN’s Sam Kiley reports on why the city is a strategic loss for the Russian military. #CNN #News