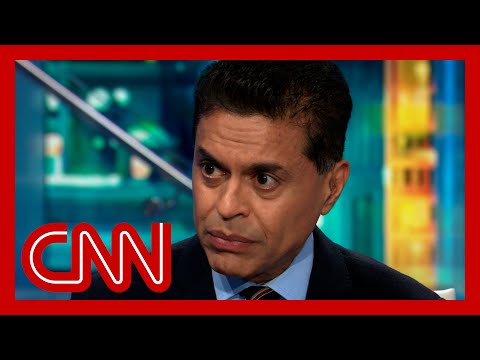 Videos
Ukrainian forces have pushed toward the occupied city of Kherson and captured the town of Zolota Balka on the western bank of the Dnipro River, according to a regional official and pro-Russian military blogger. CNN’s Fareed Zakaria says he thinks recent gains by the Ukrainian military are turning the tide of the war with Russia. #CNN #News